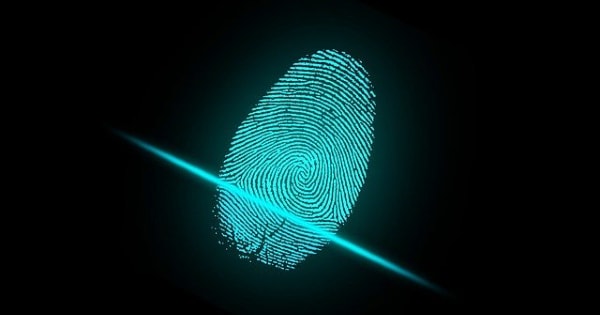 Rubio brought out the bill with U.S. Sen. Raphael Warnock, D-Ga., as the only co-sponsor so far.
“Americans should be deeply concerned about foreign investments in U.S. companies that handle their personal information, which pose a risk of exposing personal data, like genetic testing results and private financial transactions, to harmful actors in China and elsewhere,” Rubio said. “We need to strengthen CFIUS’s oversight authority of these transactions to protect Americans and mitigate this serious national security threat.”

“We must do everything in our power to protect the personal data and information of our constituents and governmental agencies from foreign entities that may wish to exploit them,” Warnock said. “I’m glad to work with Senator Rubio to strengthen our defenses against these dangerous security breaches.”

Rubio’s office offered some of the reasons behind the proposal.

“Currently, there are limited circumstances in which CFIUS is able to require companies to make a mandatory declaration prior to completing a transaction. This legislation would expand CFIUS’ authority to issue regulations that require mandatory declarations to foreign investments in U.S. companies that handle sensitive personal data, increasing critical oversight. Foreign investment is one of the legal means that adversaries, like the People’s Republic of China, uses to stockpile Americans’ healthcare data, creating both privacy and national security risks,” Rubio’s office noted.

The bill was sent to the U.S. Senate Banking, Housing, and Urban Affairs Committee. So far, there is no companion measure in the U.S. House.