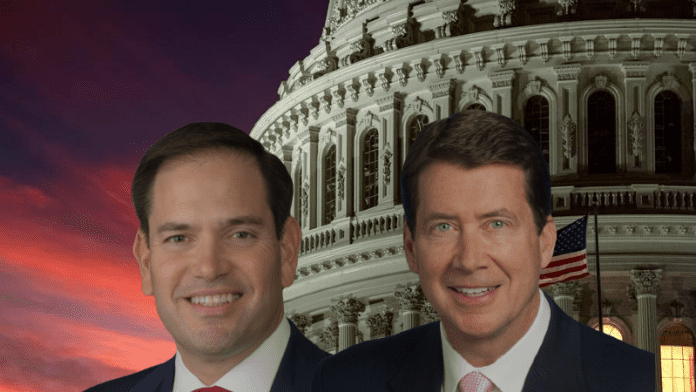 On Tuesday, U.S. Sen. Marco Rubio, R-Fla., showcased his support for U.S. Sen. Bill Hagerty’s, R-Tenn., effort to push the White House to focus on the Southeast’s electric infrastructure as the heart of hurricane season looms.

Hagerty rounded up more than a dozen congressional Republicans from the region, including Rubio, to send a letter to the White House on the matter at the end of last week.

“Transformers are crucial for electricity delivery, keeping up with economic growth and restoring power after storms. I led my colleagues in a bicameral letter calling on Biden to address supply chain shortages threatening the Southeast’s electric infrastructure ahead of storm season,” Hagerty noted.

“Beyond the current invocation of the Defense Production Act for certain energy infrastructure components, more must be done to ensure electric reliability heading into storm season,” the members of Congress wrote.

Hagerty’s letter built on the points he made last week.

“Transformers are a crucial component of electricity delivery at substations and utility poles. This equipment is important not only for keeping up with economic growth, but for restoring power after storms and other extreme weather events. In the past months, costs are skyrocketing, and lead times for some manufacturers are up to two years – while others are not taking orders at all,” the congressional Republicans wrote.

The Republicans called on President Joe Biden to “direct the Department of Energy (DOE) to temporarily suspend its most recent conservation standards for transformers, which require manufacturers to use more steel than previously required” and to “engage the Federal Emergency Management Agency (FEMA) to engage with suppliers and utilities to determine whether stockpiles of transformers, particularly those that may have been purchased with federal funds, may exist that can be called upon in emergency situations.”

Rubio was the only member of the Florida delegation to sign the letter. 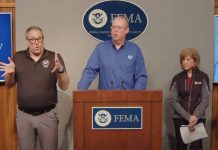