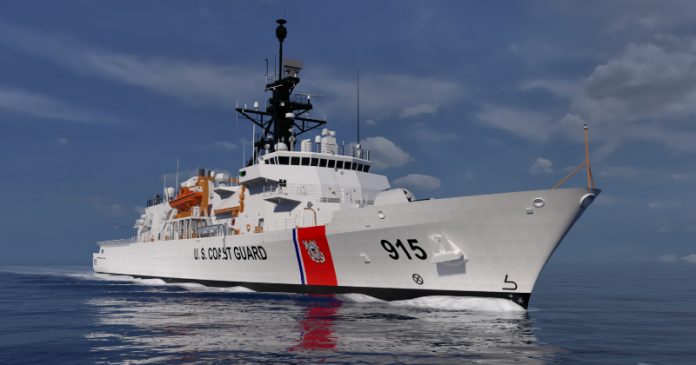 Members of the Florida delegation weighed in last week after the U.S. Coast Guard announced it will not use Eastern Shipbuilding in the next phase of the Offshore Patrol Cutter (OPC) program.

The Coast Guard opted to use Austal USA to build the 11 cutters, prompting members of the Florida delegation to say it was a mistake to change from Eastern Shipbuilding which is based in Panama City and has been working on OPCs since 2016.

“Today’s decision is short-sighted,” said U.S. Sen. Marco Rubio, R-Fla. “When I visited Eastern Shipbuilding last year, I saw firsthand their commitment to building reliable, state-of-the-art ships. They have proven they can do the job and do it well. This decision will cost taxpayers more money and slow down the delivery of these critical vessels.”

“The Coast Guard made a mistake in its OPC stage II decision. Eastern Shipbuilding is known for quality products and the Coast Guard knows this. I am very concerned the foreign company awarded the contract lacks experience in building steel vessels. This will ultimately cost taxpayers more money, and further delay these ships from entering service to protect our nation’s shores. My office will work to push the Coast Guard to reconsider this decision,” Dunn said.