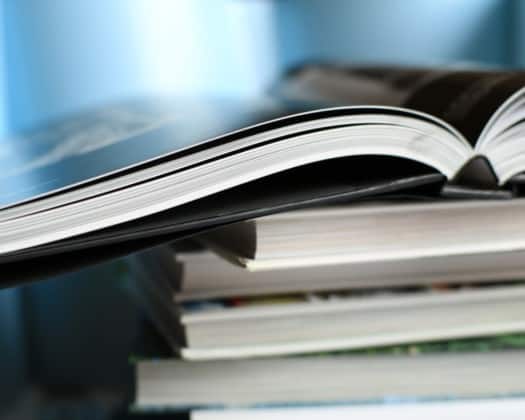 With the U.S. Defense Department announcing last week that it was going to stop supporting language programs at schools with ties to the Chinese government-run Confucius Institutes, a senator from Florida welcomed the news.

From his perch on the U.S. Senate Select Committee on Intelligence, U.S. Sen. Marco Rubio, R-Fla., applauded the Pentagon’s decision.

“The Pentagon is absolutely right to deny federal funding to American universities that have agreements with Chinese state-run Confucius Institutes attempting to infiltrate college campuses, and every other federal agency should follow suit,” Rubio said on Friday.

“The Communist Chinese government’s attempts to influence academic institutions and thwart critical analysis of China’s past and present policies is just one part of their aggressive campaign to stifle free speech and censor information both here at home and abroad. American universities that still have agreements with Confucius Institutes should follow the lead of Florida’s academic institutions that have already terminated these agreements,” Rubio added.