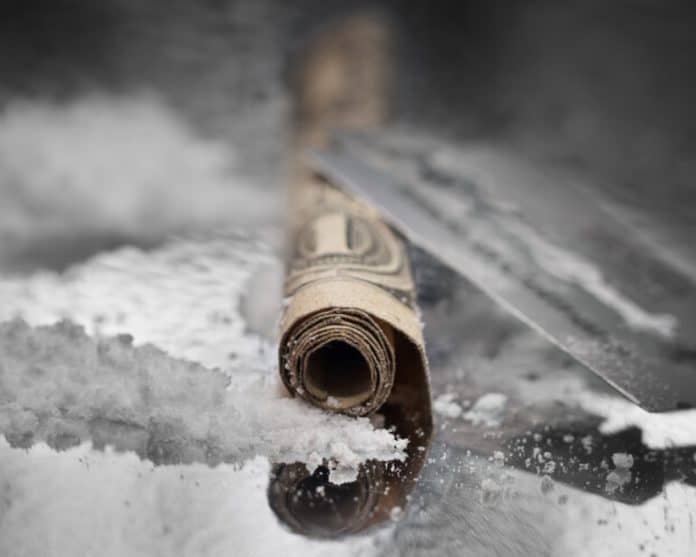 On Monday, Florida’s two Republicans in the U.S. Senate sent a letter to President Donald Trump urging him to certify to Congress that Colombia is fully committed to working with the United States government on efforts to combat the illegal drug trade. Both U.S. Sen. Marco Rubio, R-Fla., and U.S. Sen. Rick Scott, R-Fla. believe Colombia, as one of the most proactive nations countering narco-trafficking in the Western Hemisphere, should be certified as a major partner in the fight against illicit drugs.

In the letter, the senators note that “[s]uccessive U.S. administrations have worked closely with Colombia’s elected leaders and security forces to build the capacity of the Colombian security forces, stem the flow of illicit trafficking, and interdict narcotics bound for the U.S.”

We urge you to certify to Congress that Colombia is fully committed to working with the U.S. government on efforts to combat the illegal drug trade. As you know, Colombia is the most proactive nation countering narco-trafficking in the Western Hemisphere, only second to the U.S. in this regard. It is one of our nation’s strongest and most capable partners in Latin America and the Caribbean.

Our free trade agreement with Colombia greatly benefits our economy, as well as our home State of Florida. For decades, Colombia has been fighting a Marxist communist insurgency, narcoterrorists, and cartels that have sought to replace the democratically elected government with a narcostate. Successive U.S. administrations have worked closely with Colombia’s elected leaders and security forces to build the capacity of Colombian security forces, stem the flow of illicit trafficking, and interdict narcotics bound for the U.S. We have witnessed firsthand the results of this partnership.

For decades, Congress has required that the president identify which major illicit drug producing or drug transit countries have “cooperated fully” with the U.S. government or “failed demonstrably” to combat the illegal drug trade. As you know, Colombian President Iván Duque remains a strong friend of the U.S. After multiple trips to Colombia, we witnessed firsthand the great partners that the Colombian National Police and Armed Forces are to U.S. intelligence, military, and law enforcement agencies.

The Colombians are improving their interdiction efforts. For example, from August 2018 to June 2019, the Colombian police and military interdicted 407 metric tons of cocaine and coca base, roughly half of Colombia’s total cocaine production. Under the Duque administration, Colombian military and police commandos eliminated the leaders of the two largest FARC-D criminal groups. Since August 2018, Duque has increased the number of highly efficient civilian eradication groups with 100 currently in the field, compared to just 23 when he first took office. The Colombian government has successfully halted the expansion of drug production over the last year. According to a 2018 estimate released by the White House Office of National Drug Control Policy, “coca cultivation and cocaine production in Colombia remains high but is leveling off.” The report also indicates that “coca cultivation in Colombia saw a minor decrease in 2018 to 208,000 hectares from 209,000 in 2017.

It is our hope that Colombia will continue to build on this progress as a result of their Constitutional Court authorizing the Colombian government to restart aerial spraying of glyphosate on coca. President Duque has also taken an active leadership role in the region. Colombian forces train personnel from Guatemala, Honduras, El Salvador, Panama, Costa Rica, and the Dominican Republic through the U.S. Colombia Action Plan which directly supports U.S. efforts to tackle regional security challenges.

Therefore, we urge you to certify Colombia as a major partner in the fight against illicit drugs. Few steps would do more to show that the U.S. is committed to a strong relationship with Colombia in the years to come.

Rick Scott Wants Apps to Reveal Their Country of Origin