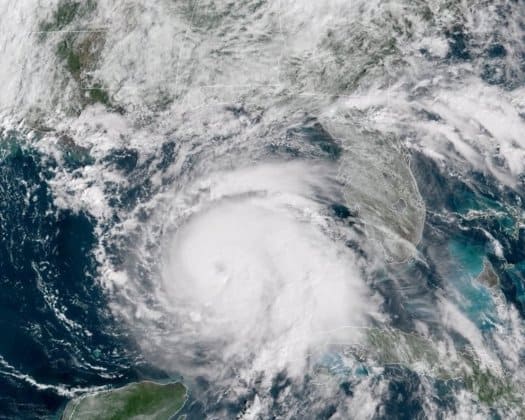 Florida’s two Republicans in the U.S. Senate—Marco Rubio and Rick Scott–teamed up this week to unveil a proposal allowing  governors “to nominate areas affected by 2018 hurricanes and California wildfires as opportunity zones to stimulate local economies and encourage private investment for disaster recovery.”

Rubio and Scott brought out the Disaster Opportunity Zones Act (DOZA)on Wednesday.
The bill “would enact a new round of opportunity zone designations for low-income census tracts in selected 2018 disaster areas” according to Rubio’s office.

The senators weighed in on the bill on Wednesday.

“Local communities devastated by recent natural disasters, like Hurricane Michael, are still struggling to recover from the catastrophic loss of jobs and business,” Rubio said. “The Disaster Opportunity Zones Act would help stimulate local economies and encourage private investment from job creators by allowing many of these areas to become opportunity zones.”

Scott pointed to his eight years in Tallahassee as one of the reasons he was backing the proposal.

“The Disaster Opportunity Zones Act will make a real and lasting difference for our communities impacted by Hurricane Michael. I’m proud to sponsor this bill to bring new capital investment and more jobs to Florida’s Panhandle as we continue to recover and rebuild following Hurricane Michael,” Scott said. “Over my eight years as governor, I fought every day to make sure every Floridian had the opportunity to live their version of the American Dream. This bill will build on that work and continue to expand economic opportunity for Florida families.”