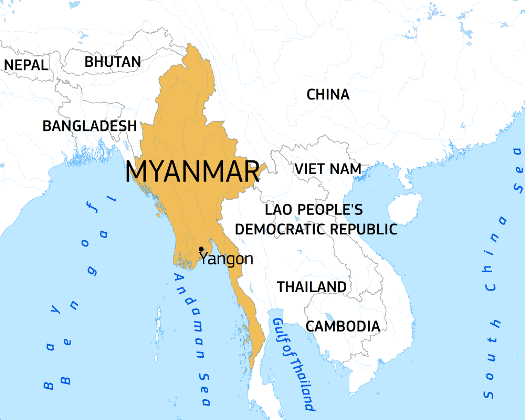 On February 1, the Burmese armed forces, also known as Tatmadaw, overturned the results of Burma’s November 2020 elections. They seized power in a military coup and detained the country’s democratically elected leaders, including State Counselor Aung San Suu Kyi and President Win Myint. Previously, multiple international bodies, as well as investigators associated with the U.S. Department of State, have determined that there is evidence that the military-led abuses against the Rohingya people in Burma constitute crimes against humanity and genocide.

In a letter, the senators outline key steps for the Biden administration to take in its efforts related to Burma:

“Given the Tatmadaw’s long history of human rights violations and suppression of democracy, there is no reason to believe Burma’s military leaders will return the country to democratic rule without strong and sustained international pressure,” the senators wrote. “We thank you for your leadership on this matter and stand ready to work with you to respond to this grave turn of events in Burma.”