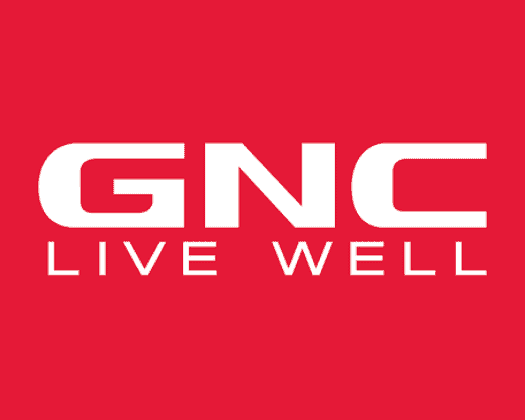 I write to express concern regarding the potential acquisition of GNC Holdings Inc. (GNC) by Harbin Pharmaceutical Group Co., Ltd. (HPGC), a Chinese pharmaceutical company that describes itself as a “state-controlled Sino-foreign equity joint venture.” The ownership of an American health and nutrition company, with sensitive data on millions of customers and retail locations on and around military installations across the U.S., by a Chinese state-directed entity poses serious risks to U.S. national security. I therefore request a full review of this transaction by the Committee on Foreign Investment in the United States (CFIUS).

The Chinese government engages in persistent efforts to obtain a broad range of sensitive American personal data through illicit means such as state-sponsored theft from government agencies and private companies. The acquisition of a major health and nutrition chain with over 5,200 retail stores in the United States and an expansive customer base presents the opportunity for state-directed actors to purchase this information legally. Efforts to obtain personal and sensitive data related to health information and financial transactions of U.S. persons must be reviewed with an understanding of the malign foreign policy and intelligence aims of the Chinese government and Communist Party. The risk of espionage risk is further illustrated by information found on the official HPGC website that indicates the conglomerate has worked with the People’s Liberation Army under the auspices of the Communist Party’s military-civil fusion strategy.

GNC lists among its retail operations numerous locations in and in the immediate area of U.S. military facilities, including in my home state of Florida. These installations have been the target of a variety of Chinese espionage activities. In the event of a GNC acquisition by HPGC, Chinese authorities and intelligence officials could leverage GNC military sites to gain access to those restricted locations.

I appreciate your attention to this matter and look forward to your response.