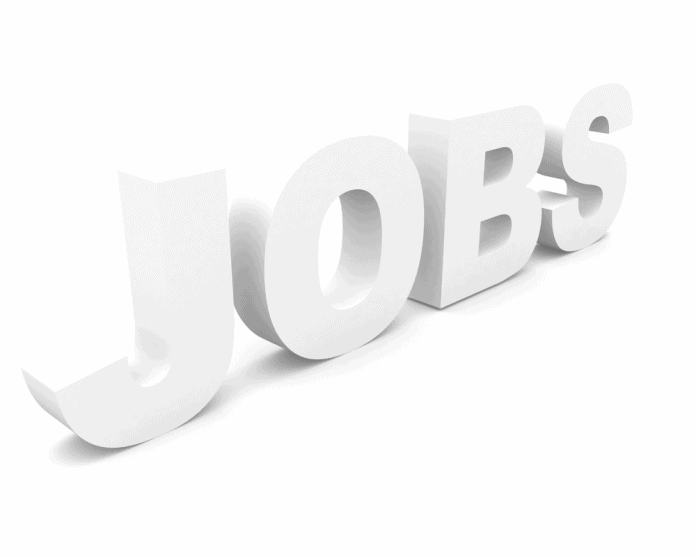 Rubio has been pushing the bill, which “would amend the Fair Labor Standards Act of 1938 (FLSA) to prevent employers from using non-compete agreements in employment contracts for certain non-exempt employees,” since the start of 2019.

On Friday, Rubio weighed in on the proposal.

“Non-compete agreements that arbitrarily restrict entry-level, low-wage workers from pursuing better employment opportunities are egregious and outdated, especially in today’s economy,” Rubio said. “This bipartisan legislation would empower these American workers by preventing employers from using non-compete agreements in employment contracts. It is a commonsense step to enhance opportunities and upward mobility for low-wage workers.”

“It makes zero sense that entry-level, low wage workers are often limited by non-compete agreements from finding better employment opportunities and negotiating higher wages,” Hassan said. “That is why I have joined with Senator Rubio to reintroduce legislation to protect many low-wage workers from these restrictive agreements. I will continue to advocate for workers’ rights and benefits so that Granite Staters have access to better economic opportunities.”

The bill would “apply only to employees who do not qualify for the FLSA’s minimum wage and overtime exemption for bona fide executive, administrative, professional, and outside sales employees; prohibit an employer from enforcing, or threatening to enforce, a non-compete agreement with a non-exempt employee; prohibit an employer from entering into, extending, or renewing a non-compete agreement with a non-exempt employee; and be enforced by the Department of Labor under the existing FLSA framework for minimum wage and overtime violations.”

Rubio’s bill was sent to the U.S. Senate Health, Education, Labor and Pensions Committee. So far, there is no companion measure over in the U.S. House.