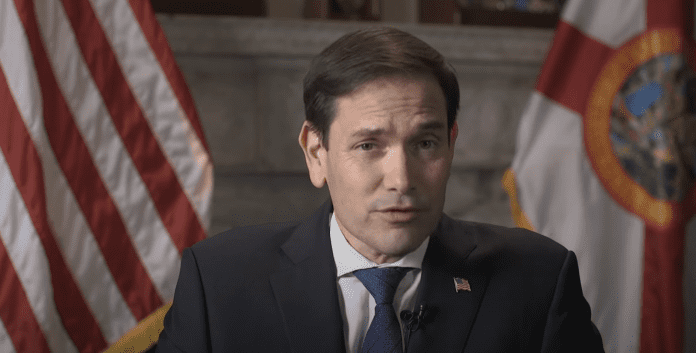 U.S. Sen. Marco Rubio, R-Fla., weighed in this week after the Federal Reserve raised its benchmark interest rate by 0.75 percentage points for the second month in a row. The Fed also signaled more rate hikes are likely in the months ahead, further raising concerns of a recession.

Rubio released a video statement about the Fed’s decision. In it, he said the following:

“Well, today’s terrible economic numbers confirm what I think most working families have already known for a long time, and that is this economy is not working well.

These are the real problems facing people, along with crime and then chaos on our border and drug overdoses from fentanyl that comes through Mexico and from China.

Unfortunately, that’s not what President Biden and his administration or Democrats here are focused on.

We need to focus on the things that matter: increasing energy production, bringing back good jobs to America, securing our border, making our schools and our communities safe.

Today’s economic numbers need to be a wake-up call that we need to be focused on what matters to real people in the real world.”