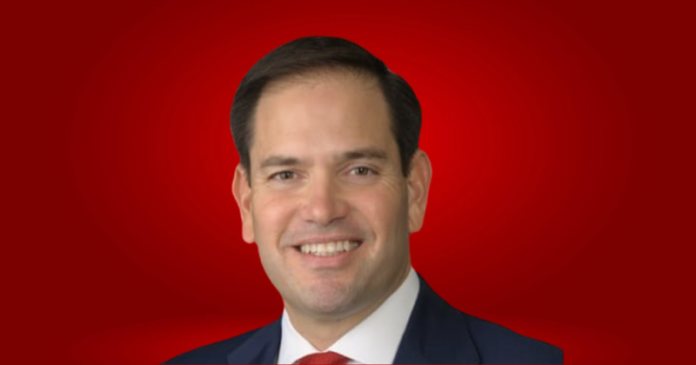 Rubio pointed to the GOP’s big night in Florida and insisted, “the Republican party will never be the same and that’s a great thing for America.” He attacked the Democrats, saying they ignored too many Americans–and that voters were now breaking to the GOP.

“Congratulations to Senator Marco Rubio on his reelection in Florida tonight,” Scott said on Tuesday night. “Marco has been a fighter for Florida families since day one and Floridians know he is who they can trust to continue leading in Washington. I look forward to continuing to serve alongside Marco as we work together to bring real results for Floridians!”

“I am more energized and excited about working in the Senate than I’ve been at any other time because I believe we on the cusp of a new generation of leadership in this Republican Party that will restore common sense, that will put hardworking Americans first, and that will leave for our children what they deserve to inherit: the greatest country in the history of the world,” Rubio continued.