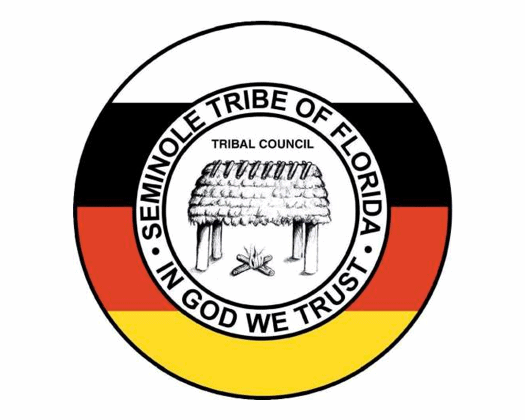 “Removing this paternalist, decades-old restriction on the Seminole Tribe is long overdue,” Rubio said. “I hope the House will quickly pass this bill to provide the autonomy and flexibility the Tribe needs and deserves as it works to secure a strong future for their members.”

“This bill is necessary in order to create additional economic opportunities for the Seminole Tribe of Florida and its members,” said Seminole Tribe Chairman Marcellus Osceola. “Senator Rubio’s leadership in moving the bill through the Senate is invaluable in our efforts to diversify and provide for future generations of Seminole tribal members.”