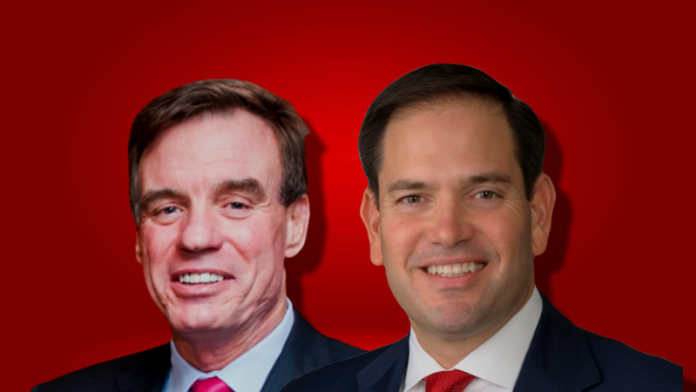 The redacted report, based upon two years of independent research conducted by non-partisan committee staff, identifies challenges facing the National Counterintelligence and Security Center (NCSC), and offers a range of solutions to ensure that the NCSC is positioned to respond to today’s foreign intelligence threats. The investigation assessed the mission, duties and authorities, resources, and structure of the NCSC. The senators argued that overdue reforms are necessary to confront current foreign intelligence threats and protect national and economic security.

“The United States faces a dramatically different threat landscape today than it did just a couple of decades ago. New threats and new technology mean that we have to make substantial adjustments to our counterintelligence posture if we are going to protect our country’s national and economic security,” said Warner.

“Foreign adversarial governments, including the People’s Republic of China, are now targeting all sectors of U.S. society. This Committee aims to ensure that the American public, industry, and academia are aware of this, and also to ensure that the Intelligence Community has the authorities and resources necessary to effectively confront these new counterintelligence threats,” said Rubio.

Key findings from the report include:

Foreign intelligence entities are targeting the public and private sectors alike, including the financial sector, the U.S. industrial base, academic entities, U.S. government departments and agencies that are not part of the intelligence community, and national laboratories;

Today’s adversaries have access to a much wider variety of tools for stealing information, influencing U.S. officials or inflaming social and political tensions than in the past, including nontraditional human, cyber, advanced technical, and open source intelligence operations to collect against U.S. plans and policies, sensitive technology, personally identifiable information, and intellectual property, as well as to influence U.S. decision-making and public opinion;

The U.S. counterintelligence efforts are not postured to most effectively confront the whole-of-society threat landscape facing the country today, with the NCSC lacking a clear mission, sufficient and well-defined authorities, and adequate resources to do so;

The report recommends that Congress, in conjunction with the Executive Branch and the Office of the Director of National Intelligence, develop a consistent U.S. government-wide definition of counterintelligence that reflects today’s threat landscape, and enact reforms to clarify NCSC’s mission, structure and responsibilities and determine what role it should play in traditional, strategic, and offensive counterintelligence operations.