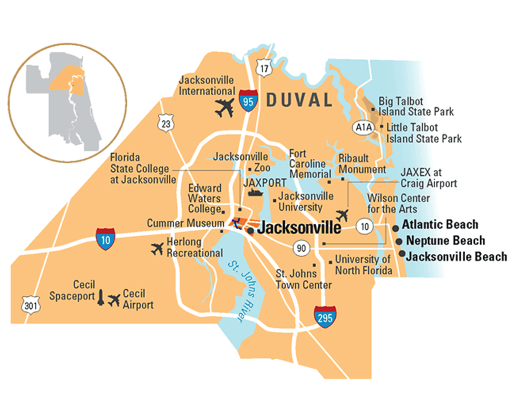 Every ten years, the federal, state and local governments start the process of redistricting because of the new census.

In Duval County, a committee was formed to examine the changes, including where people have moved and currently live throughout the county. Unfortunately, for more than 40 years, Duval County has been restricted by federal court order in how it can proceed.

By federal order. Duval County must have four minority access Jacksonville City Council districts which require a majority of the residence to be African American voters. However, by law, these districts should be compact and community-centric. Currently, this federal restriction causes two districts to go from the urban core to the Nassau County border while three parallel districts on Jacksonville’s Westside are neither compact of community-centric.

Ten years ago, when I served on the City Council, I was on the redistricting committee and recommended doing away with minority access districts and making all districts compact and community-centric. This would make most, if not all, the districts balanced between Democrats and Republicans.

The Democrats’ leadership liked the idea while the GOP leadership did not. There were reasons for this. The Democrats in Jacksonville are clustered in the minority districts. Changing the current system would create more opportunities for Democrats and African Americans to be elected in other districts.

As a Republican, I believe in a democratic society and the only way we can achieve that is by having competitive elections within all districts. I spoke to the general counsel at the time and he thought there was a good case to dissolve minority access districts. Duval County’s redistricting committee and citizens should be asking questions on how are we going to continue minority access districts for the next 10, 20 or even 100 years. We need to ensure one man, one vote for everyone.