Mayor Lenny Curry must be playing opposite day with the citizens of Jacksonville.

Curry is giving Jacksonville Jaguars owner Shad Khan, who is a billionaire, $220 million, which will cost taxpayers more than $390 million with interest, to develop Lot J while allocating just $6 million for thousands of struggling citizens who cannot pay their mortgages, utility bills and food.

As recently as two years ago, Khan offered to purchase the Wembley Stadium in England for more than $700 million. He purchased the original Four Seasons Hotel in Canada for $170 million and now he wants the citizens to pay for more than half of his legacy entertainment venue in downtown Jacksonville.

Does this make any sense?

The citizen’s quality of life should come first. If the mayor is willing to borrow millions of dollars, maybe he should use all his political influence on an all-out effort to complete the broken promises of the past like better roads, repairing old and building new infrastructure, including sidewalks, and creating enjoyable and more engaging park facilities.

Our politically weakened mayor has produced a one-sided, lopsided, terrible deal for the City Council to approve.

Whoever negotiated this abysmal deal for the city should be fired.

Matt Schellenberg was first elected to the Jacksonville City Council back in 2011 and won a second term in 2015. He was term-limited in 2019. He ran for the Duval County School Board this year. 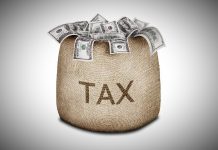 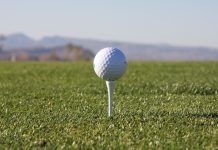