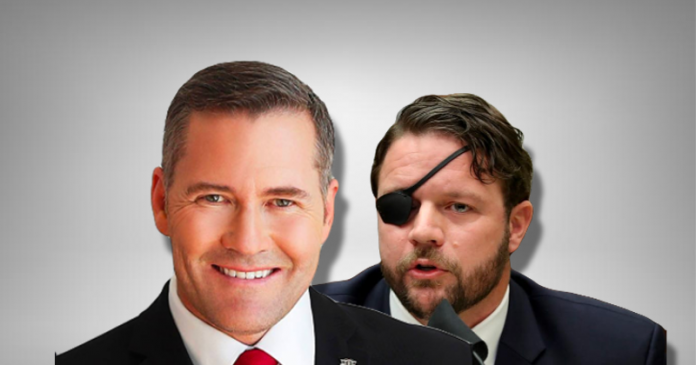 U.S. Reps. Mike Waltz, R-Fla., and Dan Crenshaw, R-Texas, are calling on President Joe Biden to keep an Afghan veteran who helped the U.S. from being deported.

Waltz’s office offered some of the details of Safi’s situation.

“On September 30, 2022 Abdul was arrested by Border Patrol agents near Eagle Pass, Texas after fleeing Afghanistan to Brazil for fear of retribution by the Taliban. While waiting for entry into the United States to reunite with his brother, a Special Immigrant Visa (SIV) recipient, Mr. Safi was beaten and robbed,” Waltz’s office noted. “The letter explains that section 235(b)(1) of the Immigration and Naturalization Act (INA) allows a person to pursue asylum if that person shows a credible fear of persecution. The statute defines credible fear as ‘there is a significant possibility, taking into account the credibility of the statements made by the alien in support of the alien’s claim and such other facts as are known to the officer, that the alien could establish eligibility for asylum.’”

“I fought alongside soldiers like Abdul in Afghanistan who risked their lives to build a better future for their country while keeping Americans safe,” said Waltz. “However, due to the Biden Administration’s hasty and disastrous withdrawal, our government left behind personal information of our allies that helped us. As a result, they are now subject to Taliban reprisals and countless unable to escape have been killed. We it owe to those who risked their lives to fight with Americans to ensure their safety and it’s despicable this administration would rather deport Abdul than thousands of other migrants illegally crossing our southern border.”

“The Biden administration’s catastrophic withdrawal from Afghanistan led to many American friends and allies —like Abdul — being left behind, and scrambling to avoid being targeted by the Taliban,” said Crenshaw. “America should always stand as a beacon of hope and freedom, and welcome those who risked their lives to fight with the American military. Every day we watch illegal immigrants cross our border and make frivolous asylum claims before they are given a plane ticket to wherever they want in the US. And a man who fought alongside us can’t even get help? My office has been in touch with Abdul’s family to offer assistance in his case in any way we can, but frankly this administration needs to step up to remedy this. This letter calls for exactly that.”

Waltz, the first Green Beret to be elected to Congress, served in Afghanistan. Crenshaw served as a Navy SEAL. 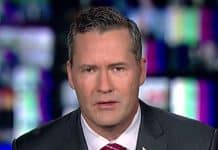 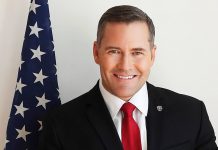