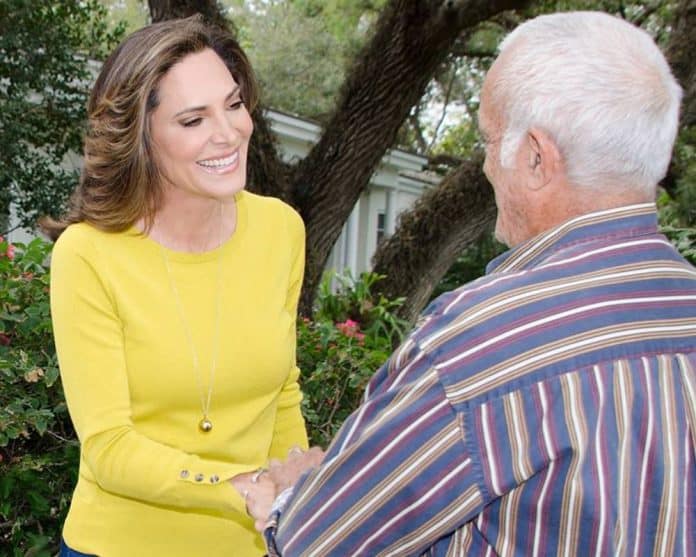 The national GOP isn’t giving up a South Florida congressional seat without a fight.

While Ros-Lehtinen has represented the area for almost three decades in Congress, the district has increasingly turned blue in recent years. Barack Obama beat Mitt Romney here by 7 percent in 2012 while Hillary Clinton trounced Donald Trump in the district in 2016, beating him 59 percent to 39 percent.

This has made the seat a top target for Democrats at the state and national level. They recruited former U.S. Health and Human Services Sec. Donna Shalala, who served under President Bill Clinton, to run for the open seat. Shalala edged state Rep. David Richardson, D-Miami Beach, in last week’s primary.

But the NRCC is not ready to give up the seat. Salazar, who won the Republican primary by a decisive margin last week, was named to the “Young Guns” program on Tuesday. The NRCC also went to bat for Salazar on another front, insisting she is the “future of the Republican Party” along with other congressional hopefuls.

Matt Gorman, a spokesman for the NRCC, sent out an update on congressional races on Tuesday.

“In open seats, Republicans have a historic class of recruits with diverse backgrounds and life experiences,” Gorman insisted. “Candidates such as Young Kim, Lea Marquez Peterson, Pete Stauber, Diane Harkey, and Maria Elvira Salazar represent the future of the Republican Party and are running in some of the most competitive districts in the country.”