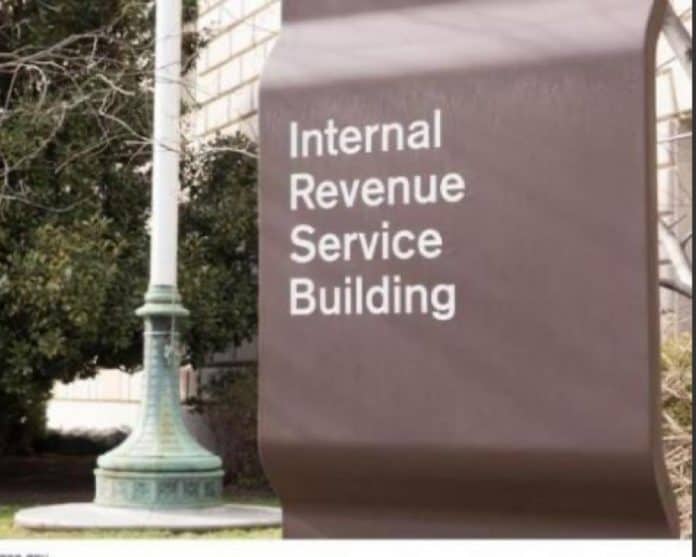 According to the Tax Policy Center, the top 20 percent of U.S. taxpayers paid 78 percent of federal income taxes in 2020, an increase from 68 percent in 2019.

The Tax Policy Center also found that over the last ten years around 44 percent of Americans did not pay federal income taxes.

The proposed $3.5 trillion reconciliation bill that Democrats are pushing on Capitol Hill would include higher income taxes, capital gains taxes and increases taxes on those making $400,000 or more.

“When Democrats talk about tax fairness, who looks out for the business owner that’s been paying the majority of taxes for other people?” asked Jonathan Williams, the chief economist for the American Legislative Exchange Council (ALEC).

Democrats argue that while most do not pay a federal income tax, they pay other taxes, such as payroll taxes and state and local taxes.

The Tax Policy Center found that around 20 percent of households do not pay payroll taxes.

Williams said out with all the local and states taxes that people pay, the system is not balanced and needs to be replaced with a fair or a flat tax.

Gleckman said when stimulus checks and some of the Biden tax credit programs expire after 2022, a much larger number of those paying federal income taxes will rise.

For 2021, Tax Policy Center estimates around 57 percent of Americans will not pay any federal income tax.

Federal Deficit Projected to Stand at $3 Trillion This Year

Jonathan Williams and Skip Estes: A Personal Income Tax Would Not Save Florida from Fiscal Crisis