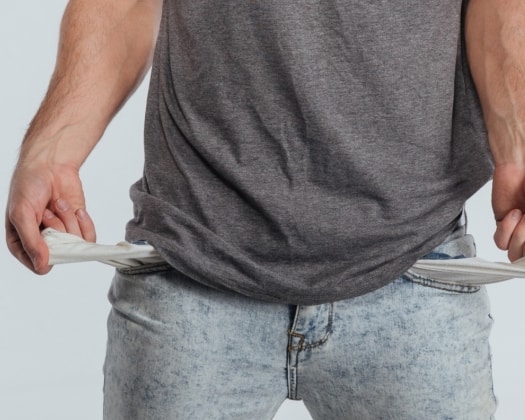 MoneyWise Florida released a survey this week showing a majority of Floridians continue to be stressed over their finances as the coronavirus pandemic continues.

“When we launched MoneyWise Florida this past spring, we knew Floridians needed access to reliable resources that could help them weather these unprecedented times,” said Patronis. “These latest survey results underscore the continuing need to provide Floridians with additional financial knowledge, tips, and tools to help them through this prolonged difficult era.”

Among the new statewide poll findings:

“COVID-19 has disrupted most Floridian’s lives in many different ways. Many families are struggling to recover financially after the sudden slowdown of economic activity,” said Kevin  Johnson, the president and CEO of Suncoast Credit Union. “This new video series is yet another valuable resource created by MoneyWise Florida to help Floridians with their financial health and wellness.”