Ex-Felons Can Now Vote in Florida

Amendment 4, which was passed by the majority of Florida voters last November, goes into effect this week.

The Florida Department of State insists that Florida citizens with past felony convictions are now eligible to vote as it enacts Amendment 4.

The state estimates that around 1.4 million ex-felons will have their voting rights restored.

Election officials say they are ready to process the voting registrations. Once the registration takes place, no questions will be asked and the individual will be able to vote.

But state election officials will still monitor former felons to make sure they have completed their parole and probation and have paid all fines and restitution.

New Gov. Ron DeSantis wanted to hold off enacting Amendment 4 until the Legislature met in March.

The report notes much of this medical marijuana use stemmed from Post-Traumatic Stress Disorder (PTSD) and cancer. Hillsborough, Pinellas, Palm Beach, Broward and Miami-Dade counties led the state when it came to medical marijuana prescriptions.

Researchers believe these numbers are low because the federal government still categorizes marijuana an illegal drug.

Roll Call reports that now that Democrats are in charge of the U.S. House, they want to raise taxes on corporation from 21 to 28 percent.

U.S. Rep. Debbie Wasserman Schultz, D-Fla., also sits on the committee and she has advocated doing away with all the GOP tax cuts.

When the tax cut plan was passed, every Democrat in the  Florida congressional delegation voted against the tax reduction proposal while all Florida Republicans backed it. 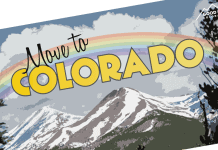 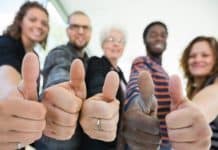 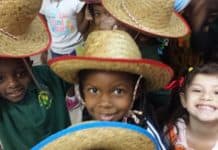