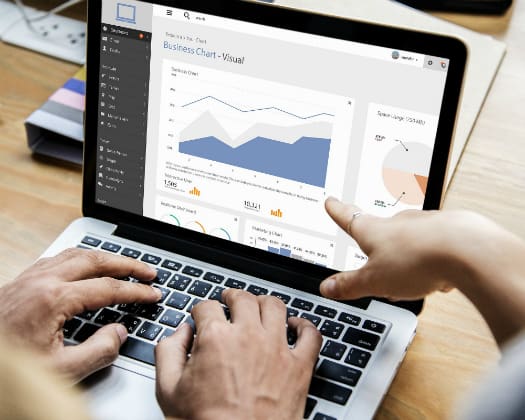 While small business confidence slipped last month, it remains high in Florida and across the nation according to a study from the National Federation of Independent Business (NFIB).

“The small business Optimism Index maintained a historically solid reading, but took a dip in September, falling 1.3 points to 101.8. September’s figure falls within the top 20 percent of all readings in the Index’s 46-year history. The survey shows no sign of a recession and indicated continued job creation, capital spending, and inventory investment, all consistent with solid, but slower growth. The Uncertainty Index rose 2 points, revisiting high levels of concern,” the NFIB noted as it released the report on Tuesday.

“As small business owners continue to invest, expand, and try to hire, they’re doing so with less gusto than they did earlier in the year, thanks to the mixed signals they’re receiving from policymakers and politicians,” said Juanita Duggan, the president and CEO of the NFIB. “All indications are that owners are eager to do more, but they’re uncertain about what the future holds and can’t find workers to fill the jobs they have open.”

“Our members are still optimistic, but they’re thinking carefully before investing in jobs and growth,” Herrle said.

• No Index component advanced, three were unchanged (at good levels), and six declined.
• Reports of rising labor compensation remained historically strong and fewer firms reported raising selling prices, so rising labor costs are still not pushing up inflation on Main Street.
• Twenty-five percent expected credit conditions to remain unchanged or to tighten in spite of two rate cuts by the Federal Reserve. Reported credit market conditions remain among the most supportive in the 46-year survey history.

“The perceived environment for expansion and expected business conditions deteriorated further. Twenty-two percent of owners said it was a good time to expand, down 4 points, while a net 9 percent expect better business conditions, down 3 points,” the NFIB noted. “The Uncertainty Index has risen 6 points over the past three months, as more owners are unable to make a statement confidently, good or bad, about the future of economic conditions. Tariffs are adversely affecting many small firms, with 30 percent reporting negative effects in NFIB’s September survey. Owners are more reluctant to make major spending commitments when the future becomes less certain.”

“As more owners become unsure, caution will seep into business decisions. In addition to tariff concerns, the Fed’s decision to cut interest rates raised uncertainty,” said Dunkelberg. “Perhaps the country will indeed talk itself into a recession, but not anytime soon. The persistence of unfilled job openings and reports of a deficiency of job applicants indicate that there is still substantial economic optimism about the economy on Main Street.”

“Inflationary pressures are fading on main street as fewer firms on balance are raising prices. The net percent of owners raising average selling prices fell 3 points to a net 8 percent, seasonally adjusted, the lowest reading since December 2017. A net 15 percent, seasonally adjusted, plan price hikes (down 2 points). While 13 percent reported cutting selling prices, only 1 percent plan to do so. This suggests that most price cutting is an unanticipated, unplanned response to market conditions, a healthy process,” the NFIB concluded. “A seasonally-adjusted net 17 percent plan to create new jobs, down 3 points. Not seasonally adjusted, 18 percent plan to increase total employment at their firm (up 1 point), and 6 percent plan reductions (up 3 points). Thirty percent of owners reported few qualified applicants for their open positions (down 3 points) and 20 percent reported none (down 4 points). Twenty-three percent selected “finding qualified labor” as their top business problem, more than cited taxes or regulations. Reports of higher worker compensation were unchanged at a net 29 percent of all firms. Plans to raise compensation fell 1 point to a net 18 percent.” 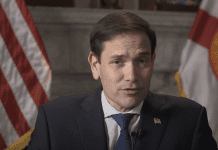 Marco Rubio Weighs in on Fed Interest Rate Hike: ‘This Economy is Not Working Well’