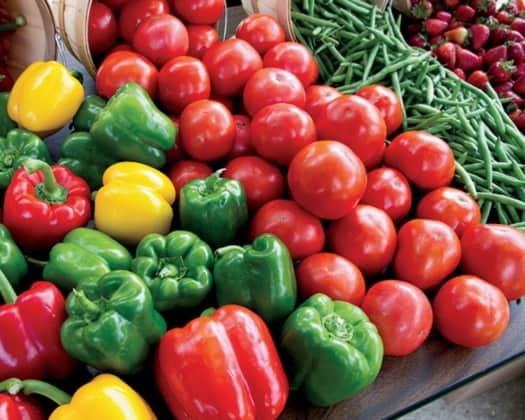 At the end of last week, Fried said she backed the Florida delegation’s efforts.

“Florida’s and the nation’s seasonal crop producers have long suffered from unfair trade practices that threaten their livelihoods and our safe, secure domestic food supply. It’s past time for common-sense trade solutions that give Florida’s growers a level playing field on which to compete. I join this bipartisan, bicameral multi-state delegation in urging Ambassador Tai and the Biden Administration to work with Congress and take action to put American farmers first. I thank the more than three dozen members of Congress who wrote encouraging this action, led by Senator Rubio and Representatives Diaz-Balart, Soto, and Lawson, and including Senator Rick Scott, Senator Warnock of Georgia, and the majority of Florida’s congressional delegation,” Fried said.

“American growers of seasonal and perishable fruits and vegetables are under unsustainable pressure from growing volumes of unfairly subsidized and/or dumped produce from Mexico, Peru, Chile, and other foreign suppliers.  US Trade Promotion Authority (TPA) has called for a solution to this problem for nearly twenty years.  Unfortunately for many of our seasonal and perishable sectors, inaction on the issue has led to sharply increasing imports, growing foreign subsidies, race-to-the-bottom labor wage disparities, progressively lower import prices, and escalating harm to our family farms and producing communities.  This past year amidst the coronavirus pandemic for example, imports of perishable fruits and vegetables surged to record levels, seizing larger segments of the market while our growers were forced to forego their harvests and plow under entire fields of viable produce.  Our impacted seasonal and perishable sectors are at a crossroads and need urgent relief,” the 39 members of Congress wrote Tai last week.