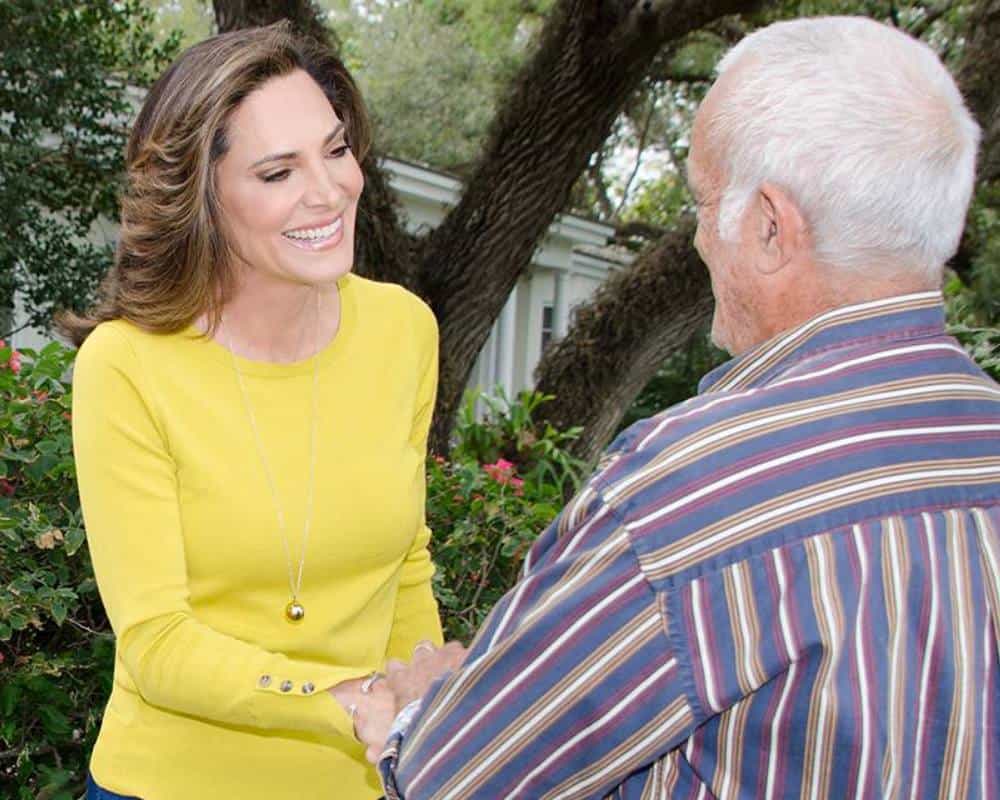 The National Republican Congressional Committee (NRCC) named Salazar, a journalist and TV host, to its “On the Radar” tier of its “Young Guns” program to help non-incumbents win congressional seats. This means that Salazar has passed a number of benchmarks when it comes to campaign organization and raising campaign funds.

“Congratulations to Maria Elvira Salazar for being named ‘On the Radar’ in the NRCC’s Young Guns program. Her compelling personal story, deep Miami roots, and fundraising prowess have served her campaign well,” said NRCC Executive Director John Rogers at the end of last week. “Salazar is a lifelong resident of Miami who has what it takes to keep this seat red. The NRCC looks forward to watching Salazar’s campaign continue to progress.”

The Democrats have a frontrunner in former U.S. HHS Sec. Donna Shalala who served in Bill Clinton’s Cabinet and was president of the University of the Miami. Shalala’s rival in the Democratic primary include Miami Beach City Commissioner Kristen Rosen Gonzalez, community activist Matt Haggman, educator Michael Hepburn and state Rep. David Richardson.

While Ros-Lehtinen has won reelection with ease over most of the past three decades, this South Florida district is trending blue and Hillary Clinton easily carried it over Donald Trump back in the 2016 presidential election.