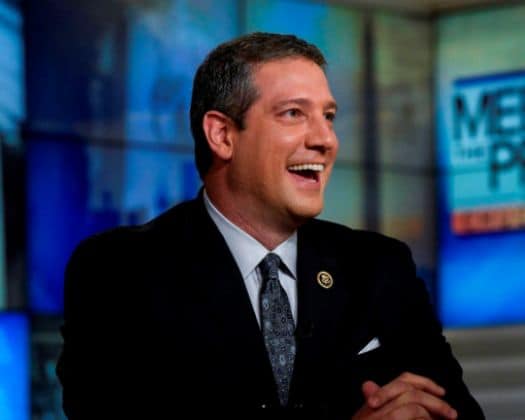 With U.S. Sen. Kirsten Gillibrand, D-NY, now out of the race, the oddsmakers are wondering who the next Democrat to drop out of the presidential race will be.

After Gillibrand bowed out on Wednesday, SportsBetting.ag offered odds on the next Democrat to leave the crowded field. With only ten candidates making the third debate, buzz is building that the field will continue to shrink.

Sportsbetting.ag thinks U.S. Rep. Tim Ryan, D-Ohio, will be the next Democrat to exit the race, giving him 2-1 odds on that front followed by New York City Mayor Bill de Blasio at 4-1 odds and Gov. Steve Bullock, D-Mont., at 5-1.

At 25-1, Gabbard has the best odds of any Democrat who did not make the third debate followed by Steyer at 50-1 and the rest of the field at 100-1 odds.

Miramar Mayor Wayne Messam and former U.S. Rep. Joe Sestak, D-Penn., were not included as they continue their bids for the Democratic nomination. 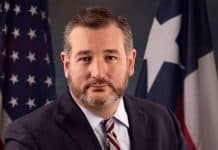