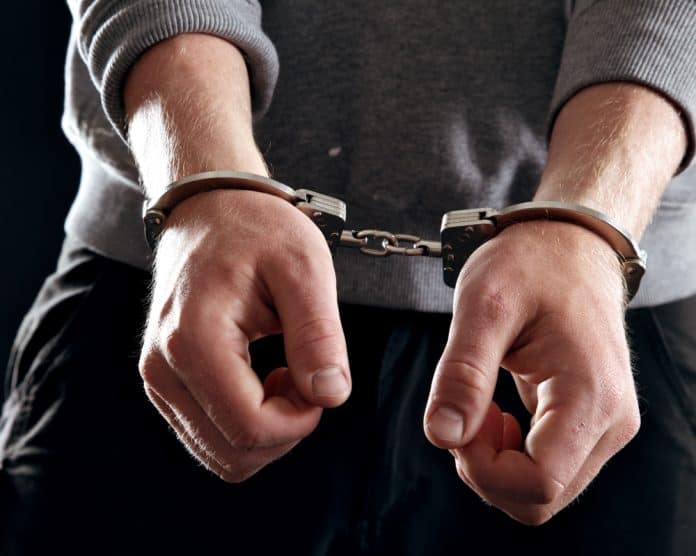 This week, the Florida Office of Financial Regulation announced the sentencing of Justin Troy Spearman to more than four years in prison and eight years of probation after pleading no contest to charges of grand theft, securities fraud, selling unregistered securities and selling securities as unregistered agent.

Interim Commissioner Pamela Epting said, “The Florida Office of Financial Regulation is committed to working with our state and federal partners to protect Floridians from financial criminals. Thank you to our investigators, the Winter Park Police Department and the Office of Statewide Prosecution for their efforts in this case.”

Spearman solicited investments from Florida victims in a scheme involving royalty interest from oil and gas leases. He presented investors with documents that purported to demonstrate that he had rights to an oil and gas leasing enterprise, so that they would invest with him. The investigation revealed that the documents were fake and that Spearman used most of investors’ money to fund his extravagant lifestyle. Spearman defrauded victims out of more than $3.6 million.

This case was investigated by the Florida Office of Financial Regulation and the Winter Park Police Department. The case was prosecuted by the Office of Statewide Prosecution. 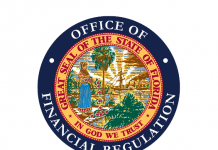