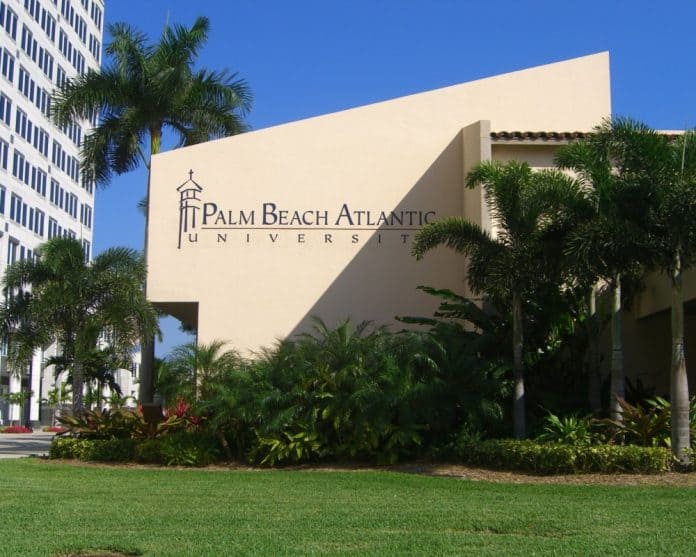 Palm Beach Atlantic (PBA) University, an interdenominational school located in West Palm Beach,  released a study on Monday which showed it has added more than $403 million in financial benefits.

“According to the University’s Office of Institutional Assessment, Accreditation and Research, an indirect multiplier of 2.5 was used to determine the broadest economic impact generated in the community, which was $2.9 million higher than last year’s,” PBA noted on Monday.

President William M. B. Fleming Jr. said the school, which spends 98 percent of its annual budget in Palm Beach County, said PBA was helping South Florida on many fronts.  The school’s annual budget includes more than $67 million in addition to more than $33.3 million on faculty and staff salaries. More than 38,000 guests visited the school last year.

Fleming insisted the budget and salaries do not tell the whole story of how PBA impacts the area.

“Our students play a significant role in PBA’s impact in the community,” said Fleming. “More than just supporting higher education and fueling prosperity at the local level with their tuition plus dollars, our students are mobilized citizens, uniting our community in a common effort to make this a city where people want to live, work and play. They also provide inspiration by offering their talent to local businesses that greatly value their gifts, preparedness and business ethics.”