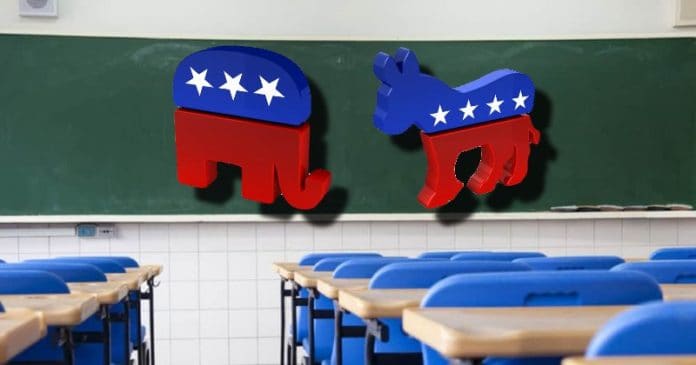 While the overall numbers show Americans’ faith in public education remains low, and it’s only getting worse.

The poll shows only 28 percent of those surveyed say they have a great deal or a lot of confidence in public schools. Last year that percentage stood at 32 percent. In 2020, the number was 41 percent.

Between 1986 to 2006, Gallup found around 40 percent of Americans had a favorable opinion of the education system. Before then, around 50 percent trusted it. Most Americans Think the Government Is Doing Too Much