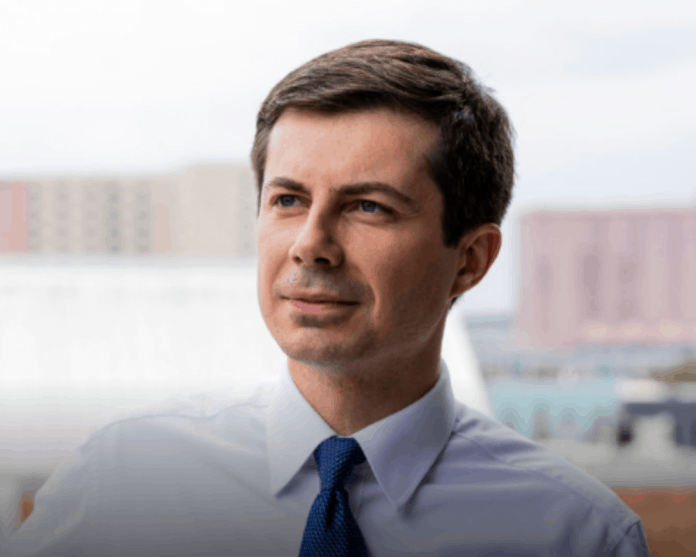 Democratic presidential hopeful South Bend Mayor Pete Buttigieg heads to Florida this week with his campaign gaining some momentum as he increasingly calls for gun control in the wake of recent mass shootings.

Considered a rising star in Democratic circles and exceeding expectations so far in his presidential bid, Buttigieg will speak to supporters at the Plaza Theater in Orlando with Parkland Mayor Christine Hunschofsky on Wednesday.

Ever since the mass shootings in El Paso and Dayton, Buttigieg has ramped up the rhetoric.

“The cycle of cut-and-paste condemnation and inaction must give way to a new approach of urgency and action. One that recognizes we must not only propose smart policy but also build and sustain political power to ensure those ideas are enacted,” he said.

Buttigieg is incensed because after Richard Reid tried to blow up an airplane with explosives in his shoes, all airline travelers are now required to take off their shoes before flying but insists almost nothing has been done at the federal level to prevent mass shootings. His plan calls for many of the measures most Democrats are calling for in term of gun control. He wants to close the gun show loophole, make background checks universal and ban assault weapons. Buttigieg wants to go much further though, with policies that are sure to inflame gun owners and gun rights activists, including calls to end the filibuster in the U.S. Senate which be blames for gun control stalling on Capitol Hill.

“When most of the American people want to at least see background checks and red flag laws and that hasn’t happened, you’ve got to ask why and how,” he said. “Part of my political action plan is for us to mount an effort to end the Senate filibuster because if it weren’t for the filibuster, we would have enacted some of these reforms back in 2013 after Sandy Hook.”

Buttigieg also wants to establish a nationwide gun licensing system, something that would immediately draw a constitutional challenge. The mayor thinks these measures, especially a ban on assault weapons, would survive a court challenge, pointing out that anyone can own a slingshot but no one can have a nuclear weapon.

“I think that weapons of war can do no good in American neighborhoods,” he said. “Look, I trained on weapons that are similar to these, and they have one purpose, which is to destroy as much as possible as quickly as possible. They have tactical uses in war zones — since when are American cities and neighborhoods supposed to be war zones?”

Buttigieg served as a lieutenant in the Navy Reserves and served a combat tour in Afghanistan. The rest of his gun control plan calls for more spending, including adding $1 billion dollars to bolster the FBI’s Domestic Counter Terrorism staffing and having the CDC study the links between white supremacist groups and gun violence and restore federal funding to the Global Terrorism Database.

After two fundraising stops in Orlando, Buttigieg will head to South Florida to address the National Association of Black Journalists convention.