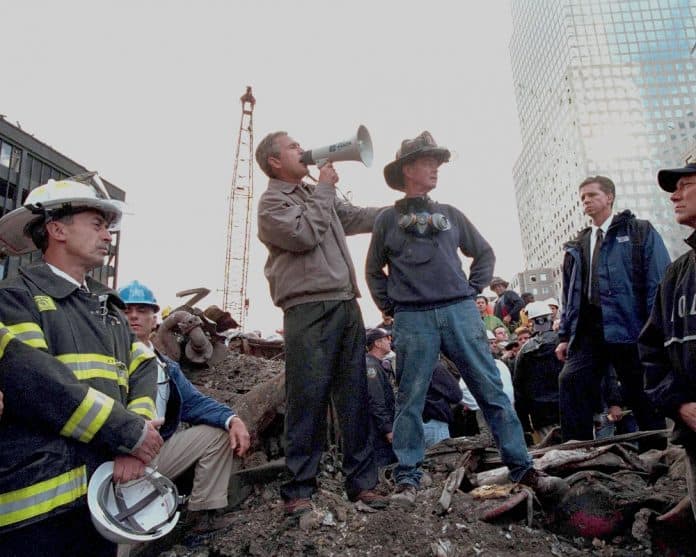 With the chaos in Afghanistan, President Joe Biden has tried to pin the blame on, amongst others, the Afghan army and former President Donald Trump.

But a Survey Monkey poll released last week shows that Americans are more likely to blame the Taliban for the quick collapse of the U.S.-supported Afghan government.