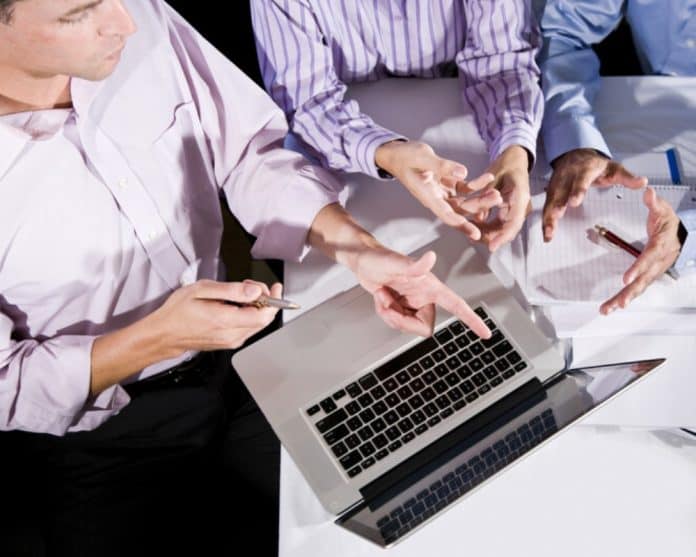 With the support of the Florida delegation, last week, the U.S. House passed the “Paycheck Protection Program (PPP) Flexibility Act” from U.S. Rep. Dean Phillips, D-Minn., which reforms the program which the White House and Congress agreed on at the end of March.

Phillips and other supporters of the proposal insist the bill will offer more flexibility to small businesses.

“At its core, representation begins with listening,” Phillips said on the House floor. “Our small business owners, the institutions of our main streets and the glue of our communities, are asking us to take actions to solve problems and engage in some good old fashioned teamwork…this bill will help people in the ways that they need, and we haven’t a moment to lose.”

The bill passed the House on a 417-1 vote on Thursday with U.S. Rep. Thomas Massie, R-Ky., voting against it. More than a dozen members of the House, including U.S. Reps. Vern Buchanan, R-Fla., and U.S. Rep. Francis Rooney, R-Fla., did not vote.

“Whose money should we take…to pay for the bailouts that have passed Congress in the last two months?” Massie asked on Thursday.

“Many Tampa Bay area small business owners urged me to work to provide greater flexibility in Paycheck Protection so they can survive. Together, we are going to weather this storm,” Castor said. “Our small businesses in the hospitality and tourism industry are especially in need of changes to the PPP to help them survive.  With additional flexibility, small businesses that have not secured PPP should investigate the loans because funds are still available particularly for very small and minority-owned businesses.”

On the other side of the aisle, U.S. Rep. Ross Spano, R-Fla., the only member of the Florida delegation on the U.S. House Small Business Committee, also said the bill will help the Sunshine State.

“We have seen the lifeline ‘PPP’ has been to thousands of businesses across Florida’s 15th District, this is an opportunity to build on such. The added flexibility this bill provides will immensely help our Main Street businesses get back up and running as our American economy returns,” said Spano. “This bill is good for both small businesses and their workers— I am proud to have voted for this common-sense bill.”

With the bill having cleared the House, now it heads to the U.S. Senate.