This letter follows the U.S. Department of Justice’s recent announcement that a former Zoom executive had been charged for coordinating with the Communist Party of China to target U.S.-based dissidents and disrupt video meetings commemorating the June 4, 1989 Tiananmen Square Massacre.

Scott’s letter was as follows:

As a member of the Senate Committee on Commerce, Science and Transportation, I write today to urgently request a full investigation into Communist China’s growing influence and interference in social telecommunications technology, including companies like Zoom, and what more can be done to protect Americans’ personal identifying information.

Earlier this month, the United States Department of Justice revealed that a former Zoom executive, Xinjiang Jin, had been charged for coordinating with the Communist Party of China (CCP) to target U.S.-based dissidents and disrupt video meetings commemorating the June 4, 1989 Tiananmen Square Massacre. This is just the latest example of how Communist China uses personal identifying data collected by tech companies with a significant presence in China against American citizens. Communist China’s efforts to silence anyone who dares to oppose the CCP is shameful, and it’s even more alarming that it happened right here in the United States. This cannot be tolerated.

For years, the CCP has done everything possible to become the dominant world power. Communist China has long been accused of forced technology transfers, data localization, and spying on U.S. citizens using Chinese-based companies like TikTok and WeChat, which are obligated by law to hand over data to the CCP. The American people deserve to know exactly how an employee of Zoom, an American video service our citizens use daily, would have the ability to spy on behalf of the CCP.

I commend the action earlier this year by the FTC to hold Zoom accountable for misleading users and failing to secure their platform. But more must be done. Today, I urge you to further investigate Zoom’s relationship with Communist China, and the risks it poses to Americans’ security. We cannot ignore the threat of Communist China and its latest attempt to surveil American citizens and steal our data. I look forward to hearing from you as we continue to work together on this important issue. 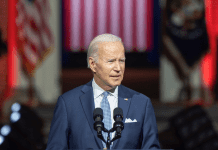 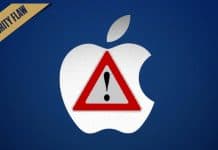 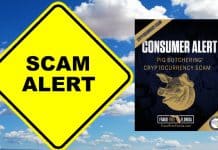