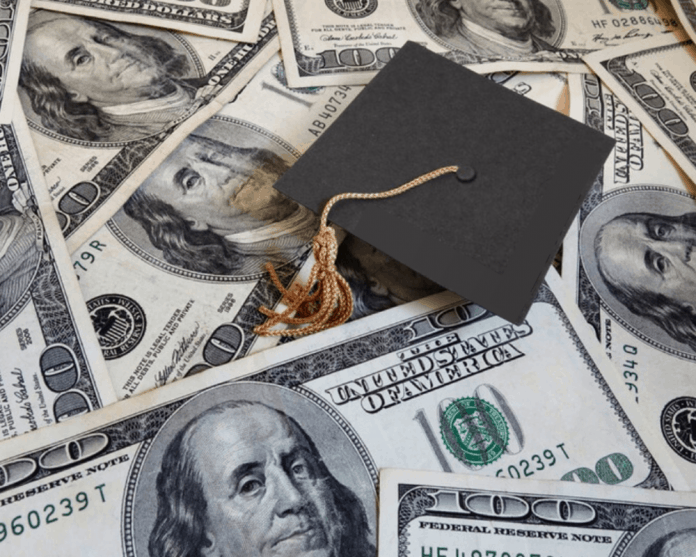 “The Debt Cancellation Accountability Act will require the U.S. Department of Education to obtain an express appropriation from Congress to pay for any federal student loan debts the Department proposes to waive, discharge, or otherwise reduce whenever granted to two or more borrowers in an amount greater than $1,000,000, rather than on a case-by-case basis,” Scott’s office noted.

“The Biden administration’s latest move to cancel millions of dollars in student loans is yet another example of how far it will go to appease the radical left. The reality is, a blanket forgiveness of student loans only benefits a small percentage of the population at the expense of millions of other hardworking Americans. Those who have saved to pay for the education they chose to get, or have no debt at all because they chose a valuable career that doesn’t require a college degree, shouldn’t be on the hook to bail out folks that voluntarily took on debt and now want someone else to pay for it. That’s not how the real world works. Our legislation, the Debt Cancellation Accountability Act, will hold this administration accountable to American taxpayers by requiring congressional approval for any mass cancellation of student debt. When I was governor of Florida, we focused on solving the real problem behind massive student loan debt: the rising cost of higher education. Biden should do the same,” Scott said.

“Not only is the United States drowning in more than $30 trillion of debt, but the Biden administration keeps coming up with ideas to put us further in the hole. A bailout of student loan debt would make skyrocketing inflation worse while only helping mostly upper-middle-class Americans instead of lower-income earners like progressives claim. I appreciate Senator Rick Scott’s dedication to calling out this reckless plan, and I am happy to join him in advocating for fiscally sound decisions,” Lummis said.

The bill was sent to the U.S. Senate Health, Education, Labor, and Pensions Committee. So far, there is no companion measure over in the U.S. House.