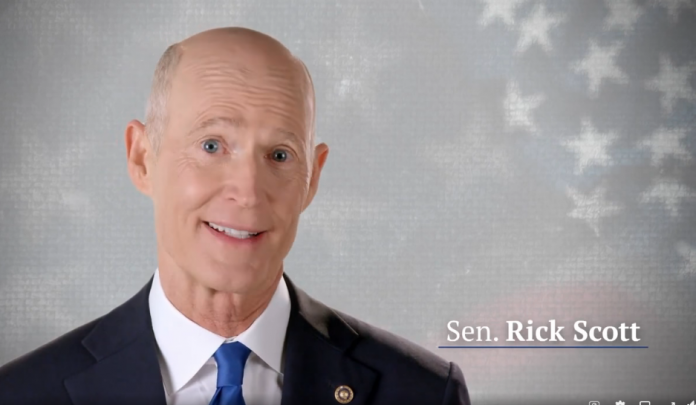 Hosting a roundtable in Jacksonville this week, U.S. Sen. Rick Scott, R-Fla., said he will focus on education reform and trying to make higher education more affordable during his next two years in the U.S. Senate.

“I have long believed that parents, not the government, know what is best for their children. That’s why, in Florida, I’ve fought to make sure that school choice isn’t just for the elites—it is for everyone. Every family deserves the chance to send their child to the school that best meets their needs: whether that’s public school, homeschooling or a private school. And no family or student should worry that attending a college or university will break the bank or rack up mountains of debt. When I was governor of Florida, I fought every day to make our education system the best in the nation, from K-12 to our colleges and universities. Our hard work with the leaders of Florida’s colleges and universities allowed us to maximize school choice and educational outcomes for K-12 students, while keeping higher education affordable by holding the line on tuition and demanding cost transparency. These actions not only make sense for Florida families, they helped improve our school systems and make Florida the #1 state in the nation for higher education, according to U.S. News and World Report. It was great to be with so many education leaders in Jacksonville today to hear their ideas and share my plans to bring the Florida model nationwide,” Scott said.

The senator’s office noted that Scott will champion the following proposals during the 118th Congress:

To prevent the Biden administration from enacting an overreaching, fiscally irresponsible blanket cancellation of student loans by requiring the U.S. Department of Education to obtain an express appropriation from Congress to pay for any federal student loan debts the Department proposes to waive, discharge, or otherwise reduce whenever granted to two or more borrowers in an amount greater than $1,000,000, rather than on a case-by-case basis.

Scott’s office also noted that he will back a resolution “supporting parents’ rights to be fully and actively involved in the education of their children.” 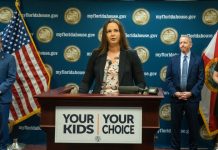