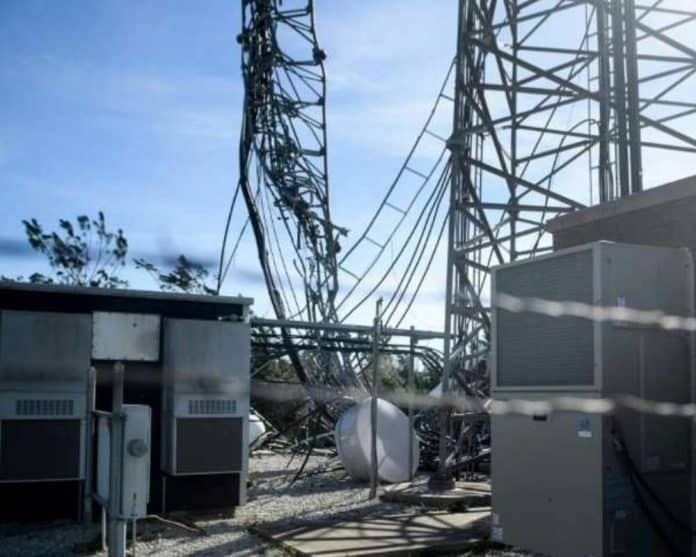 On Tuesday, as parts of the Panhandle and the Big Bend continued to recover from Hurricane Michael, Gov. Rick Scott called on telecommunications companies to treat Floridians fairly.

The governor’s office noted that several companies are “experiencing prolonged service outages in the areas impacted by Hurricane Michael” and “families are having a difficult time communicating with loved ones, first responders have faced challenges communicating and people are having difficulty getting their prescriptions filled because of the inability to connect to a network.” Scott’s office laid out that the governor “expects that a plan for full telecommunications restoration will be communicated today and consumers are treated fairly.”

Scott weighed in on the matter on Tuesday morning.

“Floridians deserve to be treated fairly and with transparency,” Scott said. “Families understand that the telecommunications industry, like the power companies and other services, experienced catastrophic damage to vital infrastructure – but that does not change our expectation that each telecommunications company will be open and communicate a clear plan on how they intend to quickly restore service while treating families fairly.”

“Verizon recently said in a press release that 98 percent of Florida has service,” the governor’s office noted. “This statement, which includes customers in Florida that were hundreds of miles away from impacted areas, does not help Florida’s law enforcement in Bay County and families communicate with loved ones in Panama City and does not help those needing medicine call their pharmacy in Lynn Haven.”

Scott laid out his “Expectations for Telecommunications Providers” on Tuesday.