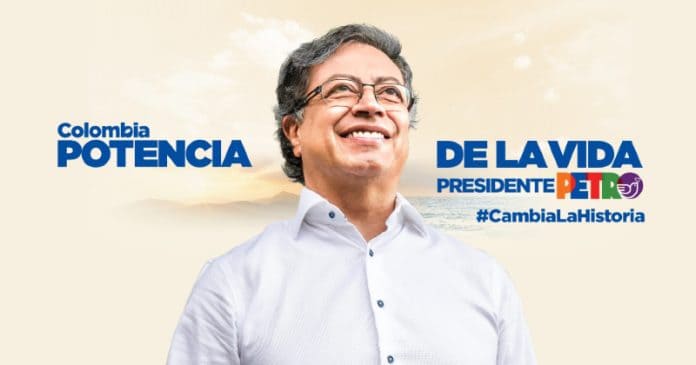 At a round table event with U.S. Reps. Carlos Giménez, R-Fla., and María Elvira Salazar, R-Fla., Scott weighed in on Petro, who has called the war on drugs a failure and has called for decriminalizing cocaine production.

“The United States and Colombia share a commitment to promoting security, prosperity, human rights and democracy across the Western Hemisphere,” Scott said. “For decades, Colombia has been our greatest democratic ally in Latin America and a partner in combating drug trafficking. But now that Gustavo Petro is the president of Colombia, I am very concerned about the future of the democracy and the stability of Colombia, and the region.”

Sadly, Joe Biden – the man who is supposed to be the leader of the free world – is nowhere to be found. Unlike Joe Biden, I will never turn my back on the people of Colombia, or Latin America. And I am proud to stand with Colombia in the fight to defend freedom and democracy,” Scott said.