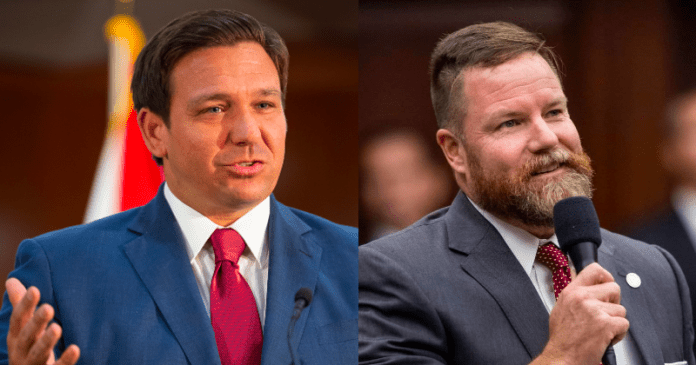 Over the weekend, WBOB, Jacksonville’s premier talk radio station, kicked off the 2022 election season in Florida.

With an open congressional seat currently headed to the First Coast as part of redistricting, state Sen. Aaron Bean, R-Jacksonville, led the field with 61 percent.

With Jacksonville Mayor Lenny Curry facing term limits in 2023, Al Ferraro won the straw poll to replace him, taking 56 percent of the vote. Matt Nemeth led the filed to be Duval County’s next sheriff.

In a Duval County School Board contest, April Carney took 73 percent in the straw poll against incumbent Elizabeth Anderson.

Asked about a proposed property tax increase in Duval County to fund schools that will be on the ballot in November, 80 percent of the straw poll participants rejected it while 20 percent supported it. 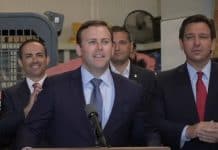 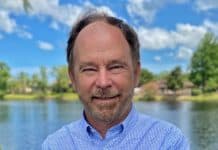