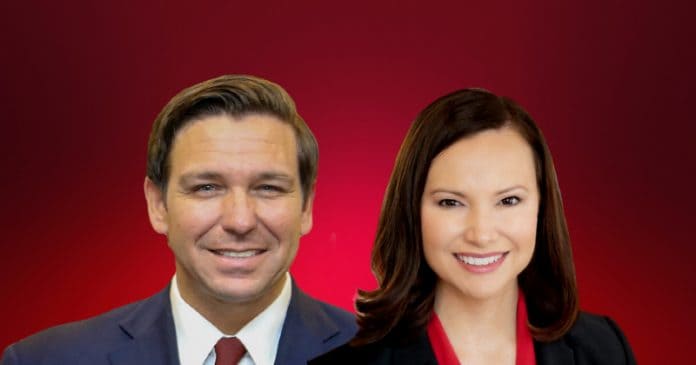 The Associated Industries of Florida (AIF) announced this week that it has endorsed Gov. Ron DeSantis for a second term.

“AIF is pleased to endorse Governor Ron DeSantis in his re-election bid to continue serving as Governor for the great and free state of Florida,” said AIF President and CEO Brewster Bevis. “Governor DeSantis has been a leader in ensuring that Florida remains a top state in the nation – to do business in, to work in and to live in. From Day One of becoming governor, he has fought to keep this pro-business state moving forward, something that he will no doubt continue into a second term as governor.”

“AIF is honored to round out its list of Florida Cabinet endorsements with its backing of Attorney General Ashley Moody as she seeks reelection,” said Bevis. “She has been an outspoken advocate and force for enforcing the laws of our state and promoting a strong judicial system. Both of these are key in having and maintaining a healthy state with a vibrant business environment, workforce, and economy, without burdensome regulations, and we’re proud to support her reelection.”