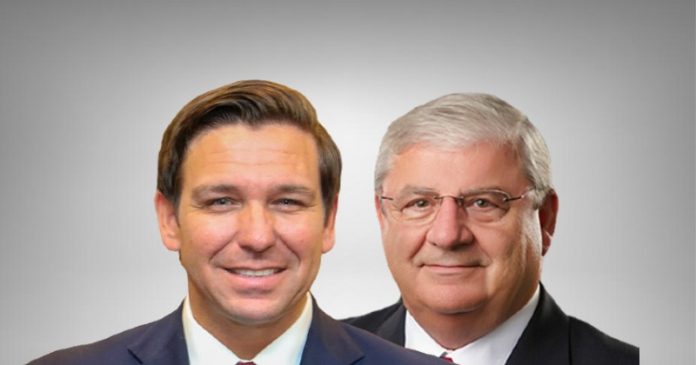 At the end of last week, Gov. Ron DeSantis announced the appointment of former state House Speaker Larry Cretul and the reappointment of Ryan Benson, Sandra Einhorn, and Dev Motwani to the Florida Housing Finance Corporation.

Cretul is a Senior Government Affairs Advisor at GrayRobinson, P.A. He is a veteran of the United States Navy. With over 35 years of experience in public service, he was a Marion County Commissioner from 1994 to 2001 and served as a Representative of the Florida House of Representatives from 2002 to 2010. Cretul was Speaker of the House from 2009 to 2010.

Motwani is the President and Chief Executive Officer of Merrimac Ventures in Fort Lauderdale. He currently serves as a member of the Orange Bowl Committee, the Young Presidents Organization, and the Florida Council of 100. Motwani earned his bachelor’s degree in economics and public policy from Duke University and his master’s degree in real estate development from Columbia University.

Benson is the Co-Owner of A Vernon Allen Builder. He serves on the board of directors for the Collier Building Industry Association and is also a director for the Boys and Girls Club of Collier County. Benson earned his bachelor’s degree in business administration from Stetson University and his master’s degree in business administration from Florida International University.