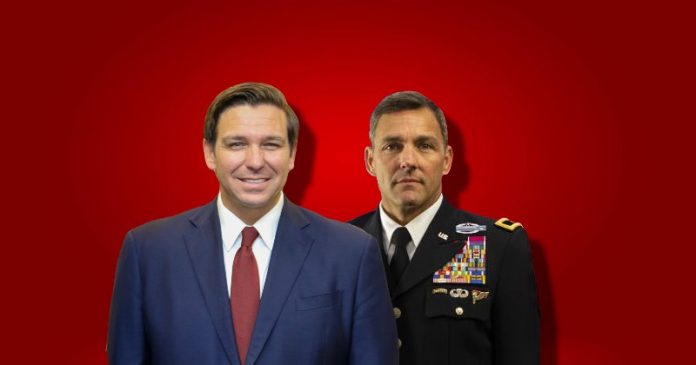 Haas is the Assistant Adjutant General – Army and the Commander of the Florida Army National Guard (FLARNG). Prior to assuming his position, he was the Director of Strategic Plans, Policies, and Programs for the Florida National Guard.

Haas has completed three combat tours and has held multiple company-level commands including Battalion Operations Officer, Squadron Executive Officer, and Squadron Commander of the 1-153rd Cavalry Squadron. He has received many awards including the Combat Infantry Badge, Legion of Merit, Bronze Star Medal, Purple Heart, and the Meritorious Service Medal.

Haas earned his bachelor’s degree from Florida State University and his master’s degree in strategic studies from the United States Army War College.Haas will become the Adjutant General of Florida upon the retirement of Major General James O. Eifert. 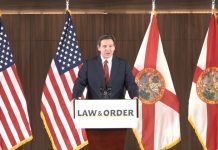