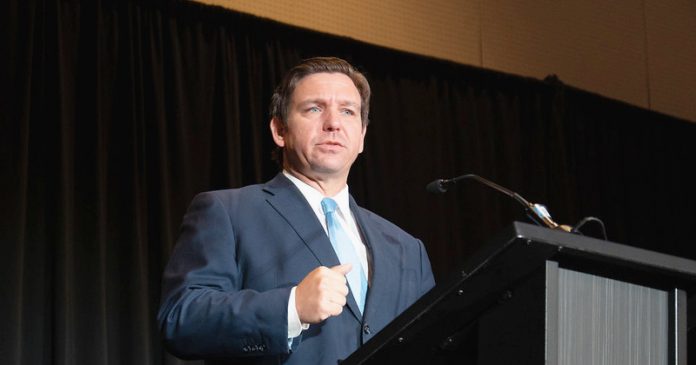 At the end of last week, Gov. Ron DeSantis announced two judicial appointments, one to the First Judicial Circuit Court and one to the Escambia County Court.

Randall “Todd” Harris, of Cantonment, to serve as Judge on the First Judicial Circuit Court.

Harris is a Partner at Fleming, Harris, Bond, Bush & Associates, PLLC. Previously, he worked at McDonald Fleming, LLP for nine years. He received his bachelor’s degree from the University of West Florida and his law degree from Florida State University. Harris fills the judicial vacancy created by the resignation of Judge Flowers.

Kristina “Tina” Lightel, of Pensacola, to serve as Judge on the Escambia County Court

Lightel is an Assistant Regional Counsel in the Office of Criminal Conflict and Civil Regional Counsel. Previously, she worked as an Attorney for the Department of Children and Families and as an Assistant State Attorney in the First Judicial Circuit. She received her bachelor’s and law degrees from the University of Alabama. Lightel fills the judicial vacancy created by the resignation of Judge Brodersen. 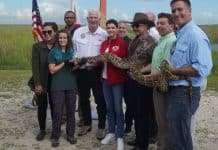