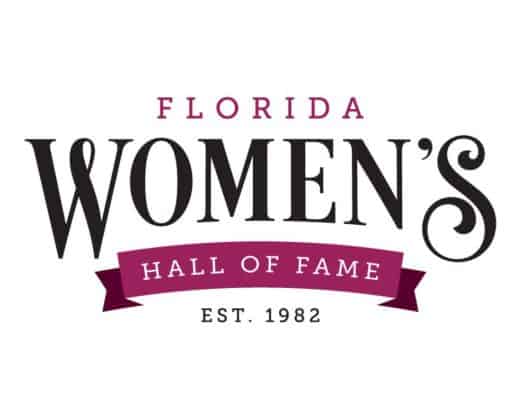 On Monday, Gov. Ron DeSantis named three new members of the Florida Women’s Hall of Fame. Each year, the governor selects three nominees from recommendations presented by the Florida Commission on the Status of Women.

“The Florida Women’s Hall of Fame was created by Florida Statute in 1982 to honor women who, through their lives and efforts, made significant contributions to the improvement of life for women and all Florida citizens. They are pioneers who have broken down barriers, created new opportunities, and championed issues to better Florida and its people. These women are immortalized on an honorary wall in the halls of the Florida Capitol,” the Florida Women’s Hall of Fame notes on its website. “At the Florida Commission on the Status of Women, we are proud to ensure that the stories of Florida women will be shared for future generations.”

Below is information on the three new members of the Florida Women’s Hall of Fame:

Barnes, of Miami, made a significant contribution to Floridians and the world by helping shape Florida’s tourism industry by recording sport fishing for 50 consecutive years from the 1930s into the 1990s. Through her energetic efforts, she photographed thousands of anglers and celebrities with their outstanding, and in many cases, award-winning catches. Often at her own expense, Ms. Barnes sent prints to hometown newspapers in Florida and abroad and to the Metropolitan Miami Fishing Tournament, thereby presenting an enticing image of Florida sport fishing and helping make Florida, including Baker’s Haulover and North Miami Beach, a vacation destination. She was the first pioneer career woman marine photographer and the first “Official Dock Photographer” at the Baker’s Haulover Dock in North Miami Beach for 50 consecutive years. She served in this role until she 85 years old and has the distinction of being the only individual given the title of the “Fisherman’s Photographer.”