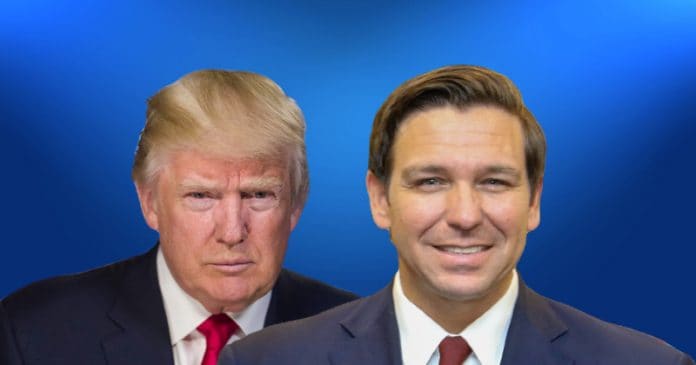 Gov. Ron DeSantis is in a better position to carry Florida than former President Donald Trump, a new poll shows.

Suffolk University released a poll for USA Today of likely voters in Florida which shows DeSantis with a larger lead over President Joe Biden in the Sunshine State than Trump.

DeSantis takes 52 percent of those surveyed while Biden gets 44 percent. Trump takes 47 percent when pitted against Biden who gets 45 percent.

When matched against Vice President Kamala Harris, DeSantis gets 52 percent while she takes 40 percent. Trump gets 46 percent against Harris who gets 44 percent.

Biden pills 50 percent of likely Democratic primary voters when matched up against Gov. Gavin Newsom, D-Calif., who gets 33 percent.

Almost half of those surveyed–49 percent–think they are worse off than four years ago while 36 percent say they are better off. 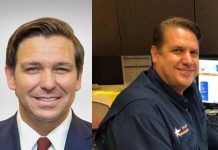