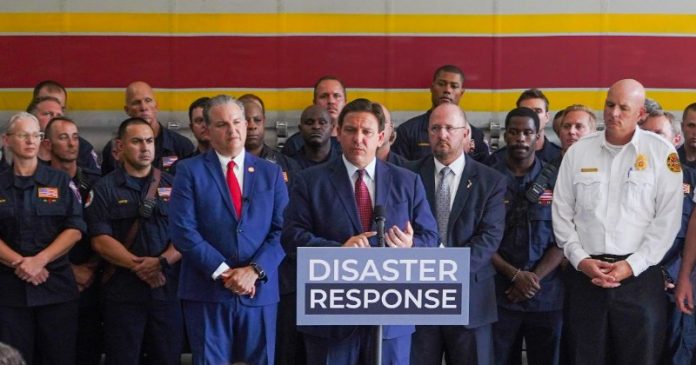 On Monday, at an event in Jacksonville, Gov. Ron DeSantis announced $10 million for Florida’s eight Urban Search and Rescue (USAR) teams to support operations and training exercises to ensure that they are ready to respond immediately in the event of a disaster.

This funding was included in the budget that DeSantis signed last week.

“Our world-class Urban Search and Rescue Teams serve an important role in assisting state and local first responders during disasters,” said DeSantis. “I am proud to be able to provide record state funding to Florida’s eight USAR teams which will better prepare Florida for the next disaster.”

“As we saw following disasters like Hurricane Michael and the tragic Surfside condo collapse, our Urban Search & Rescue Teams are the first boots on the ground, leaving their families behind and risking their own lives to save others,” said state Chief Financial Officer Jimmy Patronis. “I made it my top priority to tour the state this year and fight for $10 million for these brave men and women. They needed our support, and this historic funding will provide vital equipment and training to aid them in their life-saving missions. Huge thank you to Governor DeSantis for his unwavering support of Florida’s US&R teams and first responders statewide. Make no mistake, this funding will save lives.”

“Florida’s USAR Task Forces represent the best of the best, and the Florida Division of Emergency Management is proud to support these highly specialized teams,” said Florida Division of Emergency Management (FDEM) Director Kevin Guthrie. “These individuals are often the first to respond and the last to leave a disaster site, and I thank the governor for this funding to support their response capabilities.”

Since the Florida USAR system was created in 2001, these teams have provided invaluable support to Floridians during disasters, including the Champlain Towers South building collapse in Surfside, Florida. USAR teams also play an important role in the immediate aftermath of a hurricane by conducting search and rescue missions and helping to clear a path to the most devastated areas to help provide lifesaving actions and aid utility crews and emergency road clearance teams.

In addition to announcing hurricane funding, the Governor also encouraged Floridians to make a plan and gather items for a disaster preparedness kit for their families. The Disaster Preparedness Tax Holiday began May 28th and will run until June 10th, to help families better afford items like food coolers, batteries, flashlights and other items needed after a disaster. 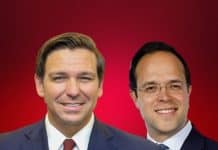