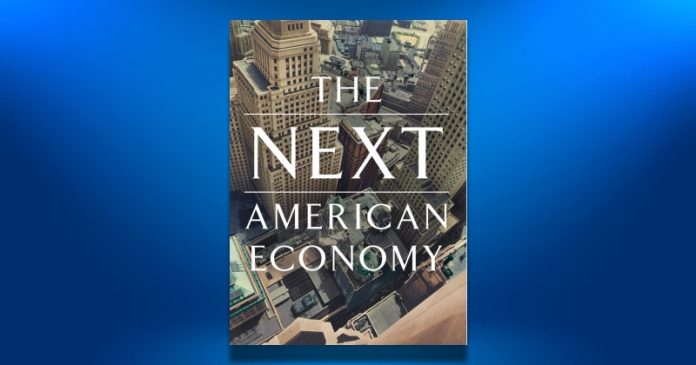 The following is an extract from Samuel Gregg’s “The Next American Economy: Nation, State, and Markets in an Uncertain World” (New York: Encounter Books, 2022).

More than one person has remarked upon the providential character of one of the most important books ever written, “The Wealth of Nations”, being published the same year as that most consequential of modern political statements: the Declaration of Independence. The book’s author, Adam Smith, widely regarded as the father of modern economics and the first great theorist of how a modern capitalist economy and commercial society should work, paid attention to what was transpiring in Britain’s North American colonies. He even ventured that giving the colonies their independence might ensure that the tensions between them and Britain around the issues of taxation, trade, and sovereignty did not spill over into outright war.

Smith believed that a great future lay before the colonies. He also recognized the ambition of America’s Founders to create a new type of polity. So it was that, following the American Revolution and the Constitution’s eventual drafting and ratification, the new country quickly emerged in the 1790s as a republic committed to constitutional government and in which social life as well as domestic and foreign policy was heavily influenced by business and trade. A century later, America surpassed Britain to become the world’s biggest economy

Few countries have been as defined by the character of their economy as the United States. To the world, America has come to mean capitalism. There have been occasions in America’s history, however, when that economy came asunder. The Great Depression, for example, brought America to its economic knees and resulted in one of the federal government’s greatest peacetime extensions into the economy in the form of the New Deal.