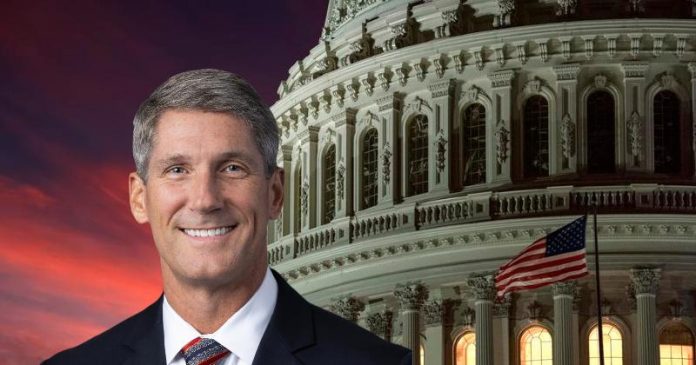 Franklin’s office offered some of the details of the proposal when it was first brought out in May 2022.

“Universities, labs, and other research institutions are allowed to use fetal tissue for scientific purposes. Currently, abortion organizations sell fetal tissue to these organizations, though they have been legally barred from making a profit on the sales since 1993. Abortion organizations have managed to exploit loopholes in the law through reimbursements, gifts, and shipping and processing fees under what is known as the ‘valuable consideration’ clause. Current law does not place caps on these exceptions, leading to potentially limitless profits. Franklin’s bill will adjust the language of the existing law to close these loopholes,” Franklin’s office noted.

“The for-profit sale of fetal remains is a legislative loophole that should have been fixed by Congress many years ago,” said Rep. Franklin. “I’m reintroducing the Prohibiting Abortion Industry’s Lucrative Loopholes Act so that we can finally put an end to for-profit fetal tissue sales once and for all. Defending life is a priority for the Republican majority. I’m committed to help permanently end any opportunity for profit from the grotesque sale of fetal remains.”

So far, there is no companion measure over in the U.S. Senate. With Democrats controlling the Senate, the bill is not expected to clear that chamber.