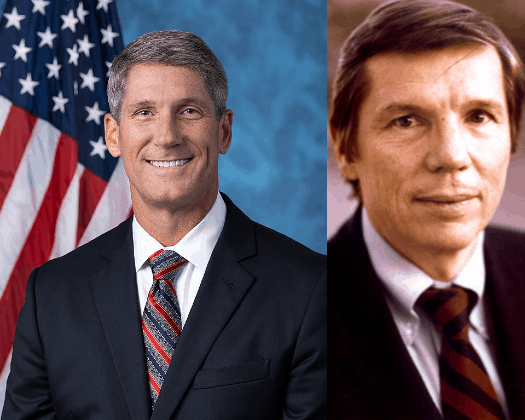 Franklin said that Ireland was instrumental in helping him attend the U.S. Naval Academy and entering public service.

“Rep. Andy Ireland was effectively the catalyst for my careers in both the Navy and in public service. Forty years ago, he recognized me with a congressional nomination to the U.S. Naval Academy, where I would later pursue a 26-year career as a naval aviator,” said Franklin on Monday.

“It was during my time in the Navy that I gained a passion for public service. That passion inspired me to run for Lakeland city commissioner and for Florida’s 15th District Congressional seat—the same district Rep. Ireland once represented. None of it would have happened had he not put his faith in me many years ago, and for that I will be eternally grateful,” Franklin added.

Now 91, Ireland represented parts of Central Florida in Congress after first being elected as a Democrat in 1976. One of the more conservative Democrats on Capitol Hill, in 1984, he joined the GOP. He retired from Congress after the 1992 elections. 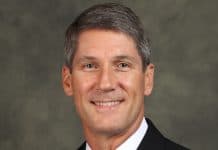