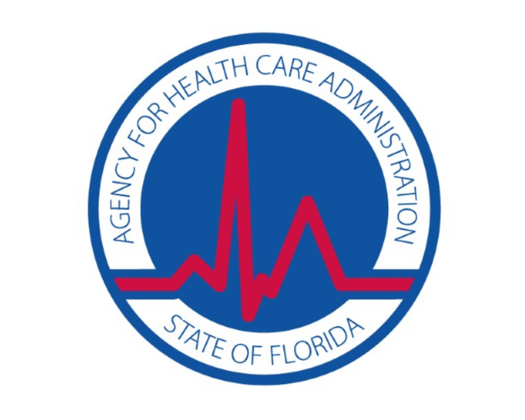 With Mary Mayhew leaving after less than two years to take over as president and CEO of the Florida Hospital Association, on Thursday, Gov. Ron DeSantis tapped Shevaun Harris to serve as acting secretary of the Agency for Health Care Administration (AHCA).

“I’m pleased to appoint Shevaun Harris to this acting role as we continue our search for a permanent AHCA secretary,” said DeSantis. “Shevaun has over a decade’s worth of experience at AHCA and has held several leadership positions within the agency. Notably, Shevaun was lead negotiator for the largest managed care contract in the state’s history and most recently has been the agency’s lead on implementation of the Canadian Prescription Drug Importation Program.”

“Thank you, Governor DeSantis, for this opportunity to serve your administration and the people of Florida,” said Harris. “I look forward to supporting the Agency’s continued mission to achieve better health care outcomes for all Floridians.”

Harris has served as AHCA’s assistant deputy secretary for Medicaid Policy & Quality since February 2017. In this role, she is responsible for overseeing the bureaus of Medicaid Policy and Medicaid Quality, which includes over 110 employees. Harris has been responsible for directing the development of comprehensive Medicaid strategic and program plans to efficiently and effectively carry out the Agency goals and objectives, including serving as the lead to implement the administration’s Canadian Prescription Drug Importation Program.

Harris has served at AHCA for over a decade and has previously held the positions of bureau chief of Medicaid Policy and AHCA administrator. In addition to her work at AHCA, she has served as an adjunct professor at Florida State University and a case manager at Big Bend Cares serving vulnerable Floridians.