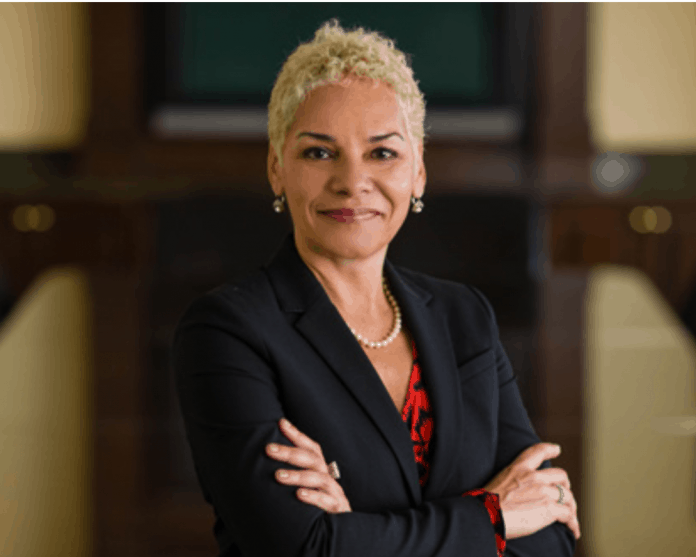 Incoming Gov. Ron DeSantis is turning to former Judge and former Secretary of the Department of Business and Professional Regulation Simone Marstiller to lead the Florida Department of Juvenile Justice (DJJ).

DeSantis announced on Wednesday that he was naming Marstiller as DJJ secretary.

“Few people have the leadership experience and government expertise to match Simone Marstiller,” said DeSantis. “Simone is among the most talented and experienced professionals that our state has to offer and I am proud to have her join the Administration as the Secretary of the Florida Department of Juvenile Justice. She’s established an exceptional record of professional accomplishment and I look forward to working with her to further improve our state’s juvenile justice system.

Born in Liberia and currently with Gunster, Yoakley, Stewart, P.A., Marstiller served as a judge on the First District Court of Appeal for six years.

Marstiller worked as an assistant general counsel to Gov. Jeb Bush before serving as general counsel for the Department of Management Services (DMS). She also was appointed interim secretary of DMS by Bush before working as his deputy chief of staff and state chief information officer. In 2005, Bush named her as secretary of the Department of Business and Professional Regulation.

DeSantis will take office next week.