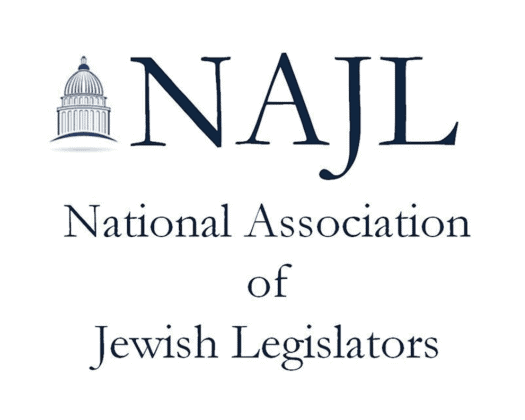 At the end of last week, the National Association of Jewish Legislators (NAJL) announced that state Rep. Michael Gottlieb, D-Davie, and state Rep. Emily Slosberg, D-Boca Raton, will be its Florida co-chairs for the next year.

“With the rise of racism and anti-Semitism in America, it is vital that we understand the importance of diversity and inclusion in our democracy and the need for us to work together for all Americans. I am proud to serve as co-chair of the Florida Caucus of the National Association of Jewish Legislators to work towards accomplishing this goal,” Gottlieb said on Friday.

“I am honored to serve as co-chair of the Florida Jewish Legislative Caucus and to continue fighting for the interests of Florida’s Jewish residents,” Slosberg said.

Gottlieb served as an assistant public defender in Broward County before going into private practice. He was elected to the Florida House in 2018 and currently represents parts of Broward County.

The daughter of former state Rep. Irving Slosberg, Emily Slosberg was elected to the Florida House in 2016. She currently represents parts of Palm Beach County.