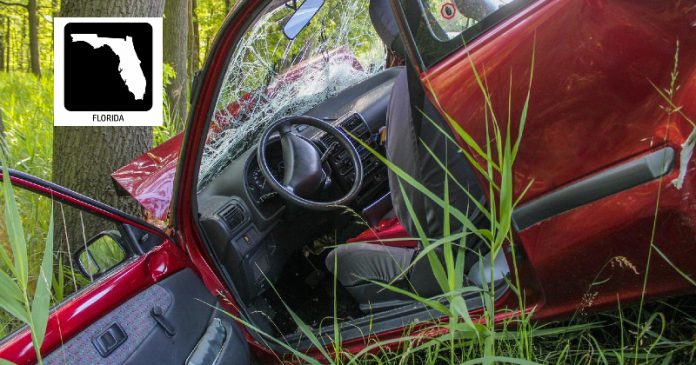 New research by 1-800-Injured has revealed the top 10 counties with the most dangerous roads in Florida, providing statistics for total road fatalities and road fatalities per 1,000 people over a decade.

The research revealed the following about Florida:

Florida ranks 13th out of all the states for having the most dangerous roads, with a road danger rating of 7.28.

Seminole County is the safest Florida county for driving according to the research, with 0.84 road fatalities per 1,000 people.

The most fatalities were recorded in Miami-Dade (2,742) whereas the least recorded were in Liberty (19).

The research also revealed the following about road safety across the US:

The quality of roads across the U.S. is extremely important and with this in mind, roads in Nevada scored a road quality score of 8.98/10, which is the highest in the nation.

At the other end of the scale, Rhode Island has been named as the state with the worst road quality score. The state scored 0.61/10, which is considerably less than Nevada. 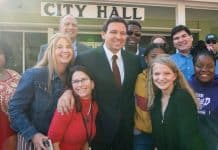